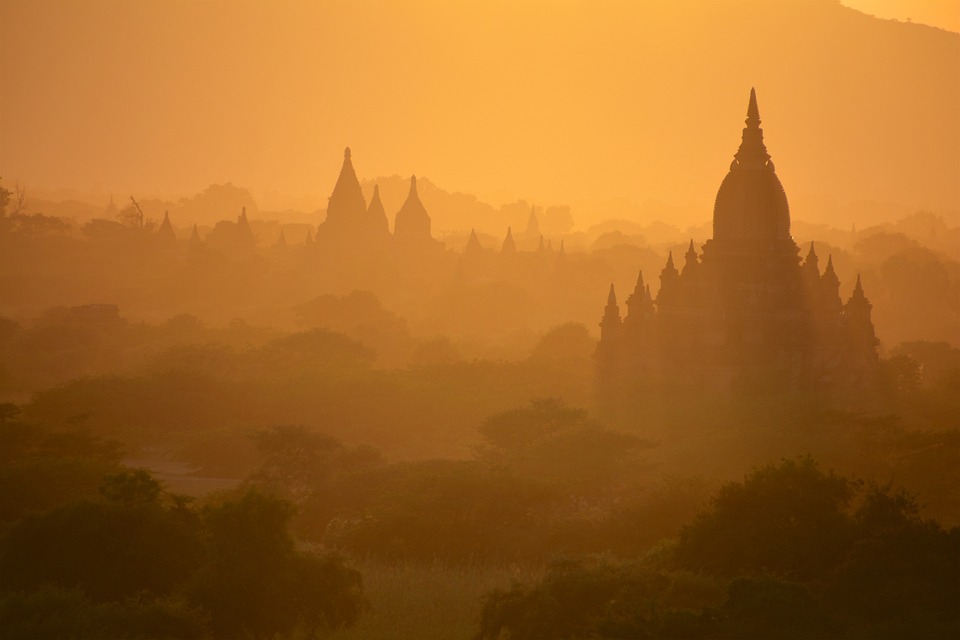 There were mists over the valley, and Ampar knew this was would be a bleak day in more ways than one.  He had begun his novitiate a full year before, and he was quite sure that a life in the Order was not for him.

As he approached the great gate of the central sanctuary, he paused to catch his breath.  It was then that he saw it through overcast sky.  There was something sparkling on the hillside on the opposite side of the valley.  The light seemed to have a pattern: flash-pause-flash-flash-pause. This was repeated several times before ceasing.  But what could it be?  There was no sunlight to speak of, what might cause such a sight?  Surely it couldn’t be a reflection.

Ampar went about the rest of his day, and though he was diligent in his duties, he could not get the rhythmic pulses out of his mind.  The next morning he purposely dallied at the same spot, but the day being brighter, he couldn’t see any sign of the flashing.

The young novice repeated this for several days, but soon other matters began to fill his mind.  Then several weeks later, there was a drizzly grey day.  There it was, the flashes were again on the hillside.  I must know what that it, he mused as he hurried off to prayers.

That night he made a decision.  He would leave the temple complex and seek to find the answer to the mystery of the flashes.

For several days he squirreled away tidbits of food and sought out items he might need.  He was able to easily find a length of old rope which had recently been replaced as a handrail on the bridge over the river.  Surely it would be long enough for his purpose.  He also found a hammer with a broken handle.  It would do well enough.  He also cut several length of bamboo, all of which he stored under his mattress.

On the fifth night, he gathered his equipment and sneaked from the novices’ dormitory.  He knew their would be watchmen on the bridge so he made his was down stream, and using his hammerhead to drive bamboo stakes, which he used to anchor the rope end.  Tying the rope to his waste he waded, and then swam to the other side. Untying himself, he fastened the rope to two more stakes and headed to the hillside.

As he neared the spot, he saw the familiar flashed in the morning light.  He rushed to the beacon, to find the Grand Master with a lamp and a mirror. “Well done. You are now an Adept,” the Master said.

From Hemingway’s A Farewell to Arms – “There were mists over the river
and clouds on the mountain and the trucks splashed
mud on the road . . . .” 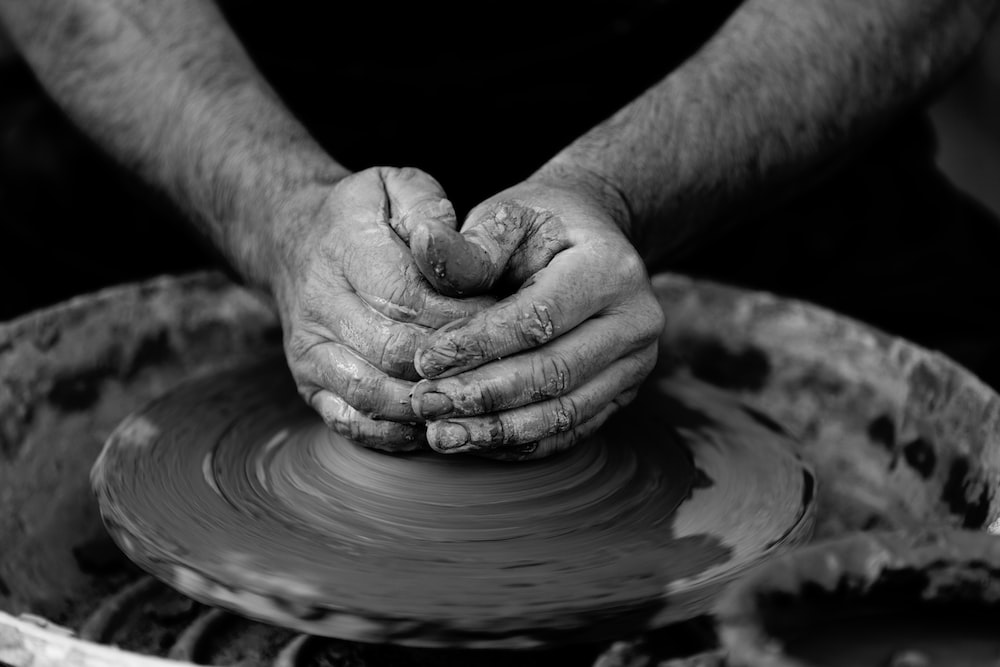 Photo by Quino Al on Unsplash

We who have a calling,

A mission of which we’re sure,

May think that ensconced at home

Is more than we can endure

“What of my great mission?”

A world I’m supposed to change

To do it from behind closed doors

But what is my purpose?

What am I meant to be?

Is serving God and others

More that just about me?

Lord use this time of seclusion

To mould me as you see fit

Let me think of the greater good

And help me in this time to do my bit

It’s not about grand gestures

Or the numbers that hear my voice

But those I can keep safe from home

To “love my neighbour” is my choice.

Heavenly Father, shape me to serve you.  Make me a vessel of encouragement, a servant through prayer.  Lord instill me wisdom, and humility.  Lord watch over and protect all your people. Amen.

The twins, Haya and Laya made their way through the wooded hills.

“Mum said we should never come this way,” Laya scolded.

“But it’s a lot shorter, and it’s a hot day,” Haya retorted, adjusting the heavy bundle of supplies on her shoulder.

“But what about the Trolls?” her sister asked, taking a quick look around her as she uttered the word.

“Relax, it’s nearly noon, and Trolls sleep during the day.”

Laya was far from convinced, but accompanied Haya anyway.

Shortly afterwards, the sisters were passing through a little rill when Laya spied a pair of sleeping Trolls snuggled under a blanket of moss.  “Let’s get past here as fast as we can,” she whispered.

“Why should we?” Haya queried.  She then set down her bundle and began to make faces at the slumbering giants, just as the moon began to eclipse the sun.

The Song Lyric Sunday challenge this week is on the theme of birthdays.  I was at a loss as to how to approach this in the strictest sense, but the prompt words included the word “surprise.”  So while not birthday related I went with America’s Sister Golden Hair.

The song was written by Gerry Beckley and was America’s second single to reach number one on the Billboard chart.

It is a song of separation and longing, about a distance or broken relationship.  It also holds some honesty on the cause.

Well I tried to make it Sunday, but I got so damn depressed

When a woman sure can be a friend of mine

And I just can’t live without you, can’t you see it in my eyes?

I been one poor correspondent, and I been too, too hard to find

Will you love me just a little, just enough to show you care?

Well I tried to fake it, I don’t mind sayin’, I just can’t make it

And I just can’t live without you, can’t you see it in my eyes?

Now I been one poor correspondent, and I been too, too hard to find

Will you love me just a little, just enough to show you care?

Well I tried to fake it, I don’t mind sayin’, I just can’t make it

Little mementos of journeys past –

A pottery jug, or piece of etched glass –

They can lift up spirits,

As each little piece is just a part –

Of life’s moments – dear to your heart

In keepsake cupboard, on mantle piece, or shelf

The collection’s a reflection of parts of yourself 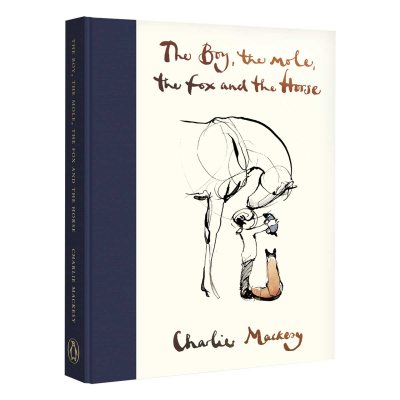 A very special friend gave me a copy of Charlie Mackesy’s The Boy, the Mole, The Fox, and the Horse for Christmas.  I have, as she suggested, dipped in and out of it since, but read it in order and in full today.  It followed on the heels of reading Paulo Coelho’s The Alchemist.  It too was a product of a kindness, as one of my readers made the very generous comment that she saw a similarity in my writing style and Coelho’s.

I was amazed at the similarities in the philosophy and sentiment of both books.  “Follow you dreams,” and “Make the most of the present moment” resound through both works.

In this time of isolation, and confinement, following dreams may well seem impossible.  But, not if the second principle is followed.  I have works I had wanted to read, and stories I have wanted to tell.  What better time than this to do so?

I have commented before, that in this time, I feel very much closer to my late wife, even as I am more cut-off from others.  I am having time to “relish the moment” when I prepare recipes she enjoyed, and admire the decorations in the home we made together.

So as both Coelho and Mackesy suggest, love does fill one’s life.  Let’s use this time to thank those who are dear to us, and to reiterate our love for them.

To Sophie and Christine, thank you for the love you have shown me. 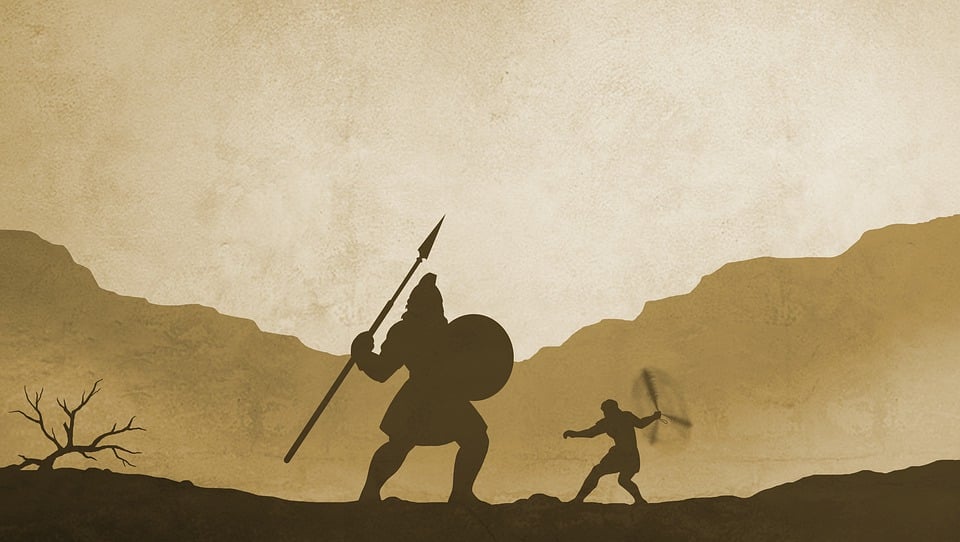 A shepherd boy to Elah went

To deliver supplies – he was sent

But in that valley – the thing he did see –

Was a giant that made men’s courage flee

The huge braggart – did taunt and fume

He mocked Israel and promised doom

But then God – he did deride

This was more than the boy could abide

So with a length of cord and five smooth stones

The shepherd crossed the valley “alone”

But alone he wasn’t – with God he did proceed

A whir and a snap, a crack and a fall

The man from Gath in the sand did sprawl

A God in Israel, that day David did prove

The Philistine threat, the Lord did remove

When we face giants – be they doubts or fears

Remember God’s still here after all those years. 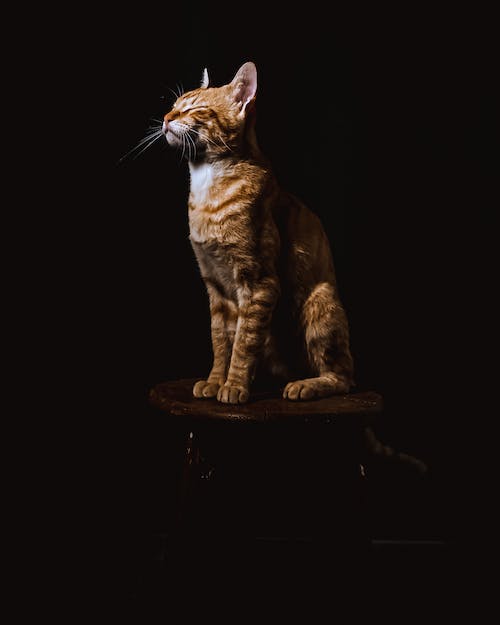 Photo by Anderson Martins from Pexels

There is an old joke that explains the difference between dogs and cats.  When you feed a dog, it fawns over you.  It is appreciative.  It thinks, “They have cared for me and provided for my needs.  They must be God.”  A cat on the other hand when you feed it, looks at you condescendingly as if to say, “What took you so long?”  It will then ignore you and eat, all the while thinking “They have honoured me, and laid an offering before me.  I must be God.”

Master of all I see

All are beneath my dignity

Bow down you minions

Or suffer my disdain and fury 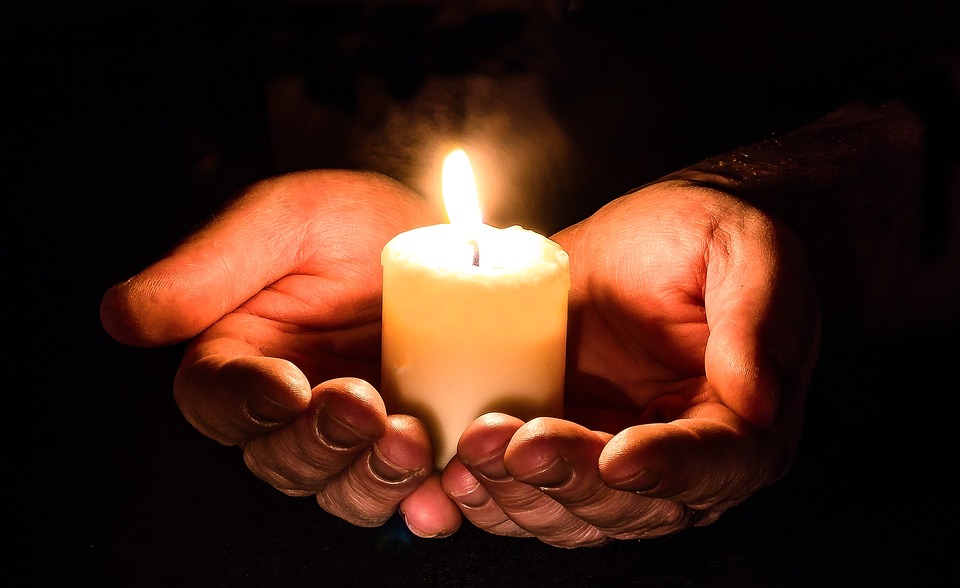 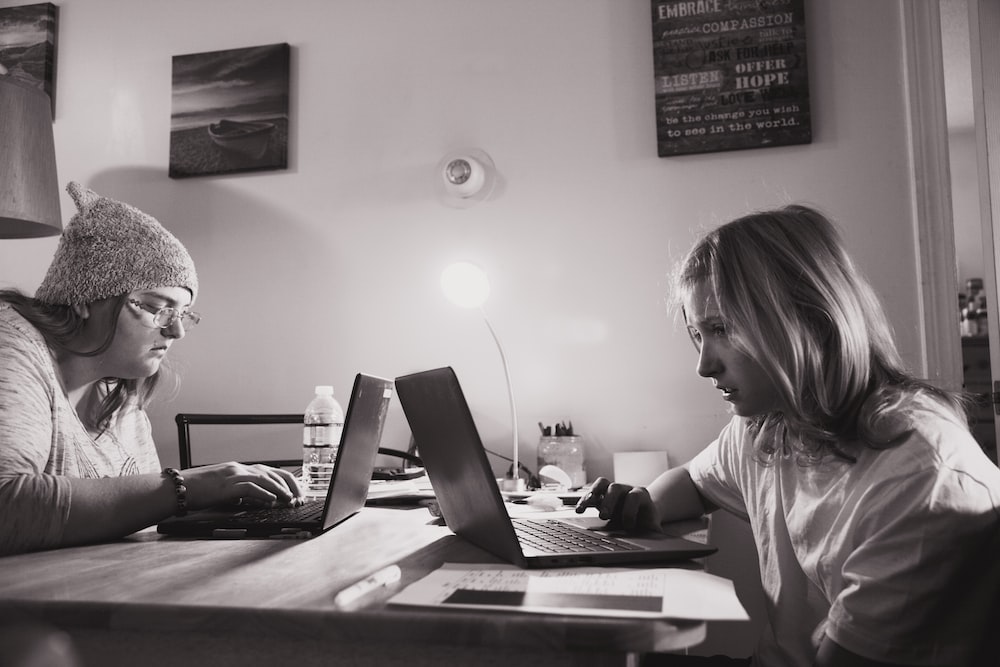 Photo by Sharon McCutcheon on Unsplash

It’s said that in our world – isolation’s a fiction

For many the web and phones are an addiction

We are intertwined, interfaced, linked without restriction

But now we are shut in – who could have made that prediction?

For those ensconced together it can cause some friction

Especially when waiting for the bathroom or use of the kitchen

For them being isolated seems a contradiction