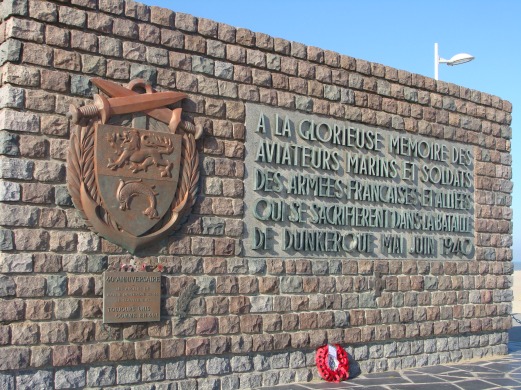 The Battle of France, and the Anglo-French retreat in the face of Blitzkrieg in May and June 1940 are dark points in the British WW2 legacy.  But from seeming defeat, the bravery and determination of the the Expeditionary Force, the Royal Navy, and the people of both Britain and France led to “the miracle of Dunkirk.”  In the end, a total of 338,226 Allied soldiers were successfully brought back across the English Channel while under attack on all sides. This event often known as Operation Dynamo has recently been brought back into public attention by the release of Christopher Nolan’s film, Dunkirk.

Shortly before the movie’s release, my wife and I had an opportunity to visit Dunkirk.  It was a windy February day, but the starkness of the beach and the peril of the 1940s troops were made real by the experience. 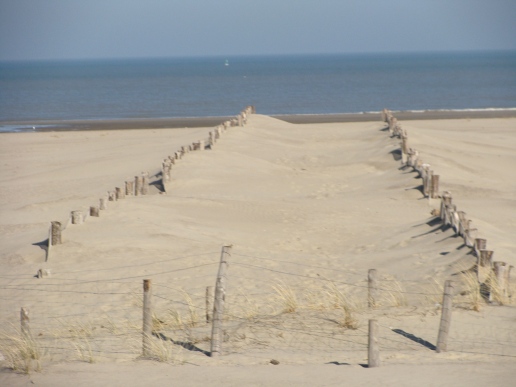 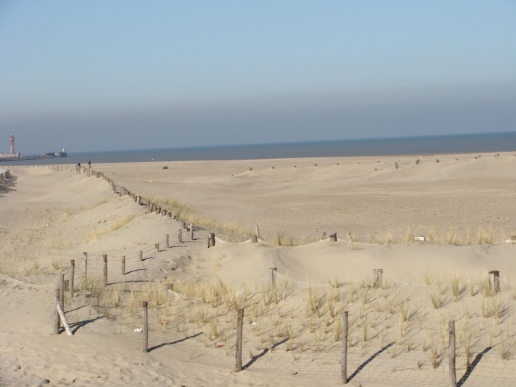 There are several memorials and information signs along the waterfront, and there is also museum in the bastion that had served as the Allied Headquarters during the battle and evacuation. 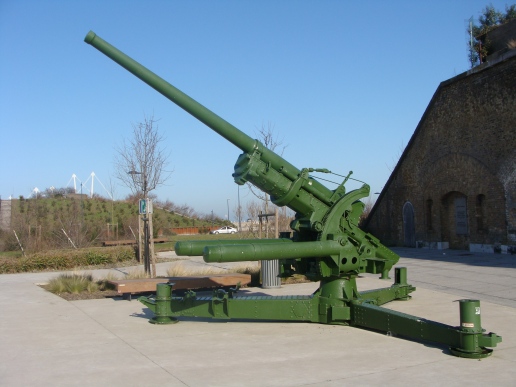 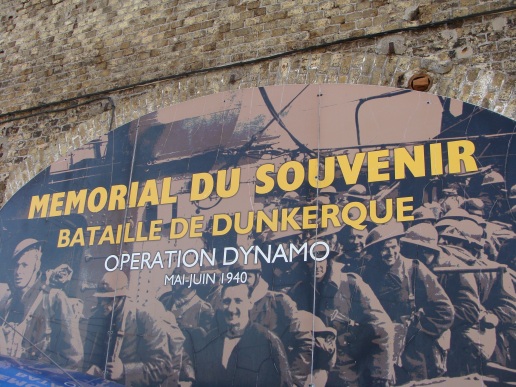 While we made the journey primarily for the history, we did spend some time just watching the sea and walking among the dunes. The town of Dunkirk provides some nice bakeries and cafes as well, and we had baguettes and cheese as we took in the atmosphere and the history.

Dunkirk is easy to access form the Calais ferries and the Chunnel.  It is a thought provoking place to reflect on our heritage. 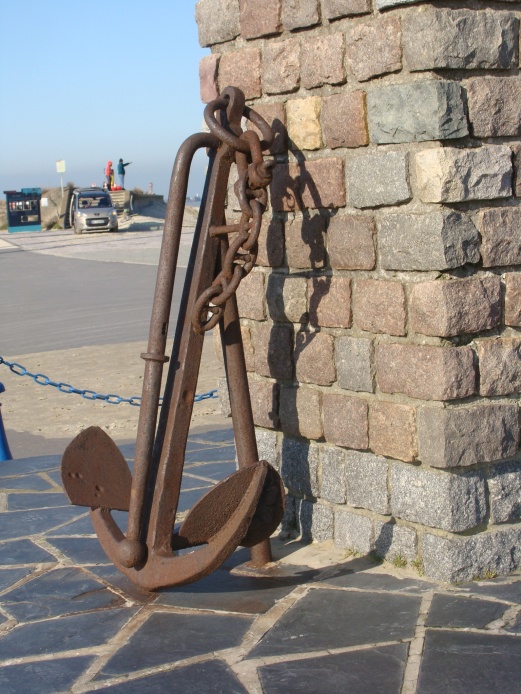