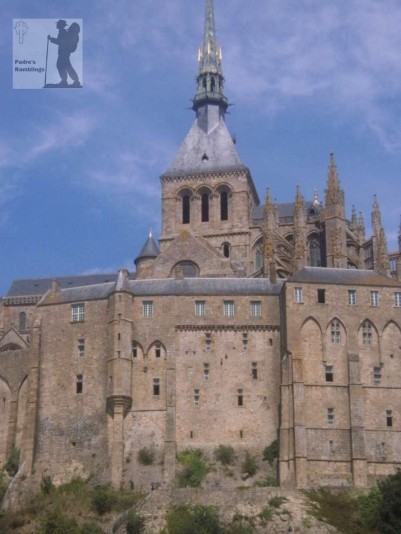 We had the opportunity to visit the Medieval town and pilgrimage site of Le Mont Saint-Michel when we were travelling to Normandy.  While the island-village is technically outside of Normandy it is still relatively easy to access.

One of the things that you will notice is that the town and the abbey appear on the horizon when you are still miles from your destination. It is clear that the placement of the abbey on such a prominent point was a wonderful symbol to people of belief, and the building site was by legend appointed by an apparition of the Archangel in 708. 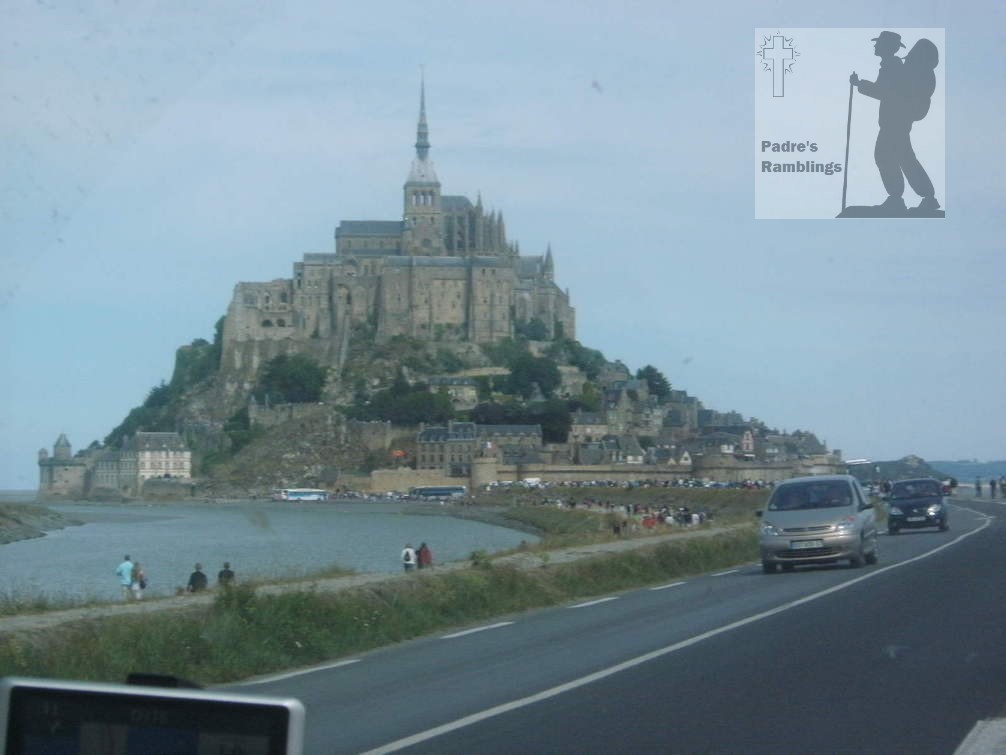 The island is a tidal island, and is cut off except for the causeway twice each day.  Visitors and pilgrims alike, need to be mindful of attempting to approach the island over the flats at low-tide as they can be cut off.  And those parking in the lower areas, need to keep an eye on the times, so they don’t return to flooded vehicles.

Once inside the gates, you enter a world of Medieval streets.  Be warned that many of these are fairly narrow, and the place is packed with visitors.  There are loads of themed souvenir shops, small cafes, and boutique shops, and a few hotels. The village from the gateway goes upwards, sometimes steeply, and at the top is the abbey. The church can be reached directly by climbing 350 steps, but the entire town has series of stairs.

This is a wonderful place to visit.  It gives a real taste of the past, with a clear confidence with modern tourism. For those of a more spiritual call to visit, the abbey is a must see. If you are not one for crowds, they the off season and if in high season try the nearby restaurants on the mainland. 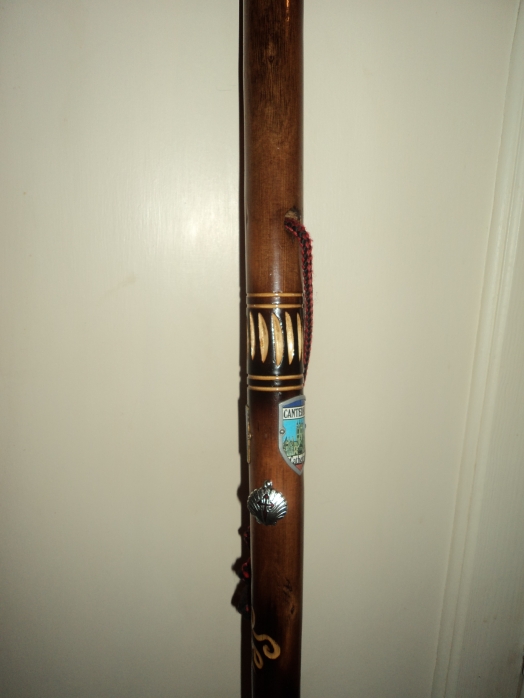