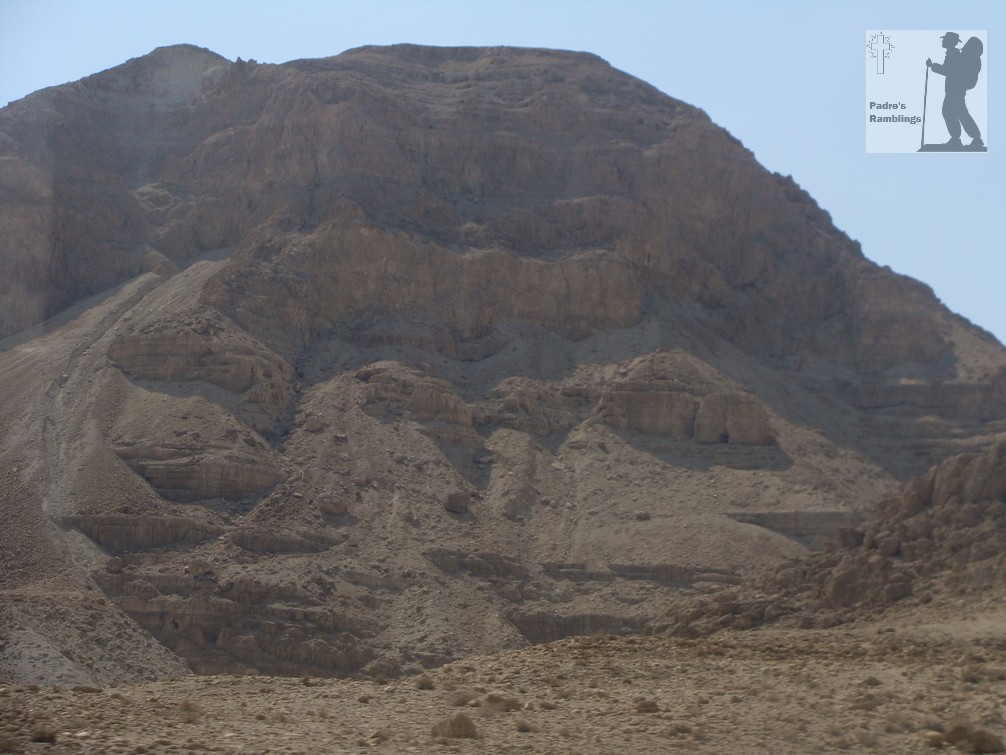 Pastor Nick Hughes of Emmanuel Gateway Church London spoke to us this weekend. He drew his message from Ephesians 1:19-20,

” . . . and his incomparably great power for us who believe. That power is the same as the mighty strength  he exerted when he raised Christ from the dead and seated him at his right hand in the heavenly realms, . . .”

Brother Nick noted that we who believe have access to power.  The same mighty power that raised Jesus from the dead!

That power, the same power Paul attests to in Ephesians 1, came upon disciples in Acts 2.  They were moved from defeated men to champions of faith.

“Suddenly a sound like the blowing of a violent wind came from heaven and filled the whole house where they were sitting. They saw what seemed to be tongues of fire that separated and came to rest on each of them.  All of them were filled with the Holy Spirit and began to speak in other tongues as the Spirit enabled them (verses 2-4).”

These same men went on to proclaim in power.  They went from a gathered handful, to the 2 billion plus (who call upon the name of the Lord) today.  All through that power.

This theme of power and light in the darkness was expanded on by Pastor Nick.  He noted a clear pattern using the life of David.  David was a man who knew “ups” and “downs.”  A man who understood a fall, and yet held onto hope.

And why? Well Nick calls David an “inside out” man.  He let the power of God be manifested from what was in him.  This was shown from David’s anointing onwards. Samuel was looking for the outward signs of kingship. God said, no, look at the inside.  This led to the anointing of the boy shepherd.

David used the inward power against Goliath, he calmed the distress of Saul, and became a favourite in court.  Yet in the highs he remained inwardly dedicated to God. But then the fall came. David looses the favour of Saul, he loses his wife Michal, and his best friend Jonathon.  He flees to the lands of his enemy the Philistines, and eventually to the caves of En Gedi. David was literally in the darkness. But God again in that power of Ephesians 1, lifts him up again to become not only a great king, but “a man after God’s own heart.”

This transforming power in darkness was not just manifested in the scattered disciples, or the fugitive David.  It was personally known to God Himself in Jesus. In the same pattern as the apostles and David, Jesus entered Jerusalem on a high with cries of “Hosanna.” Then He systematically fell foul of the leaders of Israel, and then most of the people.  He was crucified, died, and was buried.  Yes, His own cave experience. But then that manifested power of God “raised Christ from the dead and seated him at his right hand in the heavenly realms.”

These dark caves of life surely are a message God wanted shared this week. On the same day which Brother Nick preached, I had already posted on trusting in God in the darkness or the “rains” of life.  It addressed how there is a transforming and learning opportunity in those “cave” experiences.  But these were not the only references to the theme; as Sister Sue Love posted on the same day reflections on Jeremiah 29:4-9, in which she notes that in the “cave” days of our lives “[God] gives us everything we need to survive, to thrive, to conquer, to be faithful, and to fight off those attacks of the enemy and to walk in holiness and purity.” Then a little later, Shirle Bedient posted on the same passage in Jeremiah.

The prevalence of this message has assured me.  I trust that if it has a significance to any of you reading this, please explore it further, and do not despair in the darkness.  There is power that can light any cave. Only believe, and it is yours.