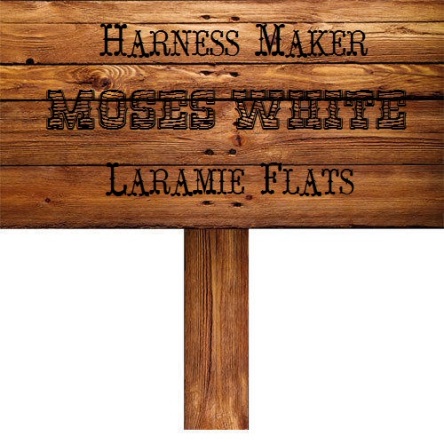 Mosha Weiss found that competition for harness-makers and wagon-wrights was keener than he had anticipated. He had quit the train at Fort Laramie, and set up business on the Flats near the fort. He soon found that his “American” competitor was capitalising on his foreignness.  To his credit, Weiss countered by putting out a shingle that read “Moses White – Harness Maker.” He started picking up business, but it seemed that more custom came from his coffee than from his artisan skills.

The fourteen dollars and three pounds of coffee he had won on the trail proved to be a godsend for Mosha. Soon word was out and outriders from most every train, plus folks from the fort, were making it a point to get a Flats White.

Other Oregon Trail Tales include – Gladiators

4 thoughts on “The Business”