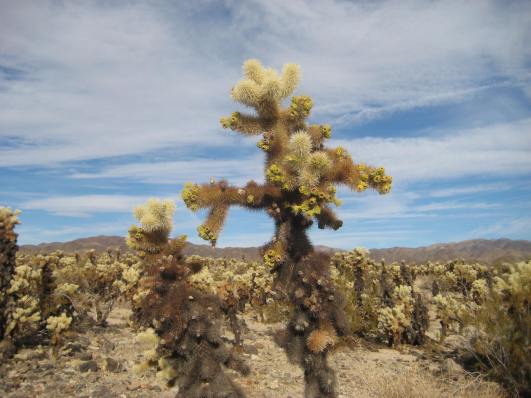 Stubby Greene was a wagon man. Most all the folks who had ever seen him at work reckoned that there weren’t nothing with wheels he couldn’t drive. When it came to saddles, however, Stubby took to those like a cat takes to water.

The flow of events conspired to put him on a horse however. Buck had rid off to have some words with the Indians, and then Mason had an unfortunate meeting with a prairie dog hole, leaving him with swelled ankle.

Boss decided that all that could be done was for Stubby and Mason to switch chores for a few days while Mason mended, or till Buck showed.

So there it was, Stubby would use Mason’s horse, Rascal, and do the scouting and out riding. Rascal was not only the orneriest, bad tempered critter Greene had ever met, but was also hand or two too big for the little man.

Stubby found shadowing the train a mite easier than he thought, and that it drowsy-making work.  He more than once drifted off in the saddle. But Rascal ever mindful of duty, and the need for vigilance took matters into hand, waked him up by a toss into cactus-bed.