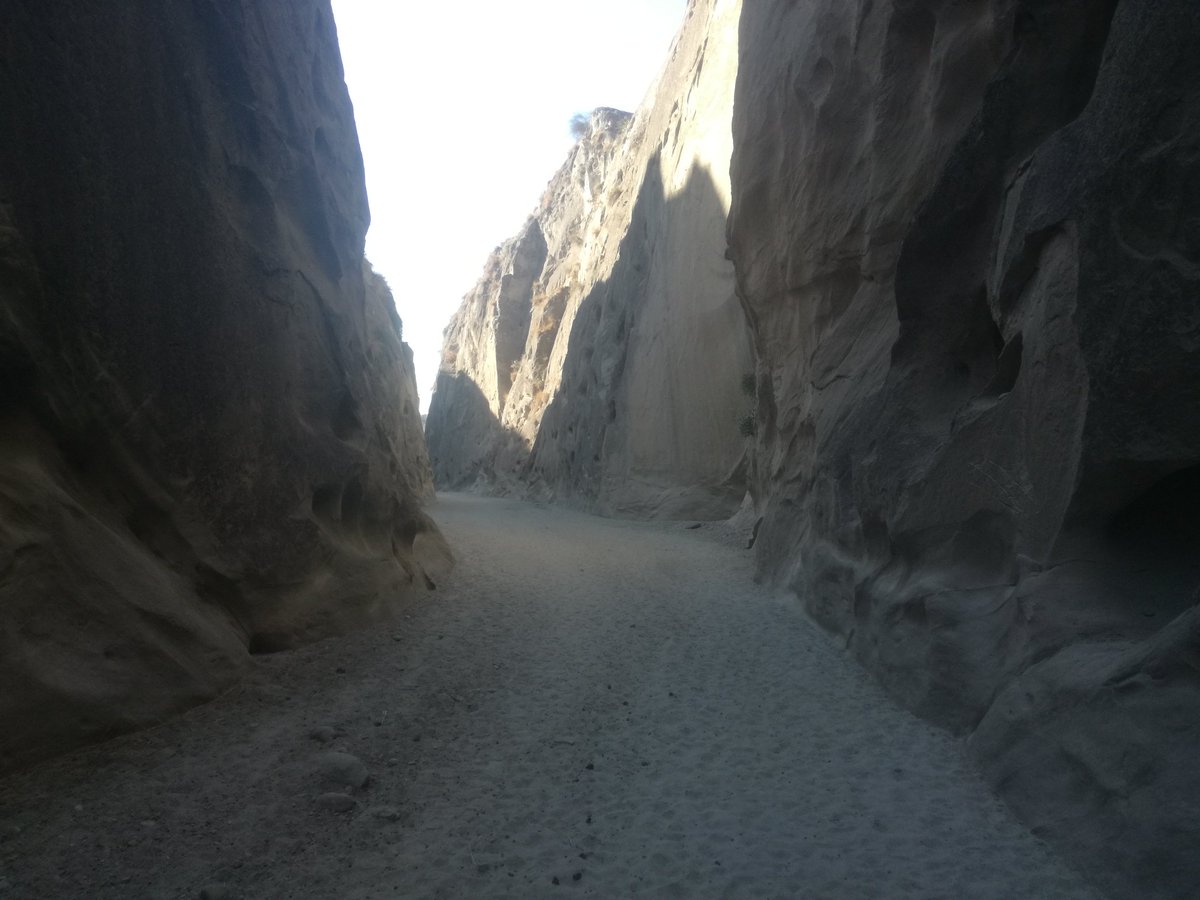 The Sisters Peaks loomed as the road descended into pass between them. A mile or so before the actual pass a pillar written in the Ralulee tongue warned that sovereign Sultanate lands lay beyond the pass. This pillar, however, also bore evidence of the graffiti left by the kingdom’s men at the close of the late war.

Further on two guardhouses, one on either side of the pass stood in ruin. Their doors had been smashed, and chipped masonry bore witness to scores of arrow strikes. Seymour had a look inside one of the structures and announced, “It doesn’t look like anyone is home.”

The party was careful to look for anything irregular on the road, or in the peaks above. Once Breena has a brief inkling of a presence, but it soon passed. Thilda’s keen eye also caught what she thought was movement among the rocks above.

It was as they neared the far end of the pass that a rock fall tumbled down the left hand Sister. It was ill timed, however, and swept behind the party. It did, however, make any return into the pass more difficult. They readied for an attack, and spurred onwards towards the twin guardhouses at the embouchure of the pass.

Right before they reached them five Ralulee stepped from the sentry boxes, blocking their exit. Two more appeared among the rocks on their left, and one more on the right.

The party dismounted and formed a defensive stance. Thilda made a quick analysis and was relieved to see that the men in the rocks were armed with spears rather than bows, and those before them bore a mixed array of scimitars and short swords. These were bandits, not soldiers.

The Ralulee on the right hurled his spear which landed short, embedding itself in the road by Seymour’s feet. The man then drew a scimitar and scrambled down to join the men on the road.

Thilda was quick to take the man down with a scarlet fletched arrow before he could join his comrades. Breena in turn mumbled a few mystical words, then pointing to the men on the left said, “Dark!” Both men seem instantly confused and one blinked as the other threw both his hands over his eyes. The first collapsed where he was, turning his head in all directions trying to comprehend his sudden blindness. The other tried to come down the slope, only to trip and tumble violently onto the road below him.

The lead three bandits raised their blades and shouted Ralulee curses as they burst forwards. Thilda loosed an arrow into the belly of the man on the right, while Seymour jogged forward to meet the other two. He buried an axe into the chest of one, then made a sudden swerve avoiding the slice of the second’s short sword, and struck his second axe into the man’s back as he came to rest facing the bodies.

One of remaining two outlaws seemed to have no appetite for it. He paused and took a moment to consider what to do. This hesitation cost him dearly as one of Gwendolyn’s crossbow bolts caught him in the groin. He fell to his knees, only to be struck in the eye by Wilberta’s well aimed dart.

The last culprit fared no better, for as he began to rush at Seymour he was caught squarely in the chest by a fireball.

Thilda notched an arrow to finish off the blinded man on the mountainside, but Breena said it would be unworthy of her in his present condition.

“How long will he be like that?” Thilda asked.

“It depends. If he finds a good healer, a week or so. If not, it might be longer.  His sight will never be quite the same again though, you can be assured,” Breena responded with obvious sadness for the necessity of her actions. 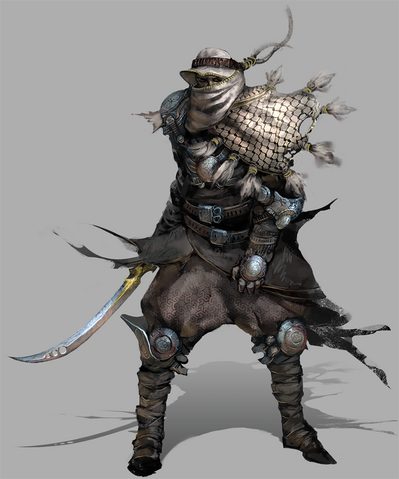 A thorough search was made of the men. Several copper coins, and a small silver ring were the only things of monetary value. Wil took a silk scarf from around the neck of the man who had fallen, and tied it around her waist. The men’s weapons were largely useless, though the three spears were strapped to a mule.  Thilda as was her practice collected the arrows and bolts, as well as Wil’s dart.

Seymour went to the far side of the guardhouses where he found four tethered donkeys, and two rather average horses.

It was decided that the older horse and three donkeys would be left behind. Wil would take the young horse, thus returning Seymour to his original mount. The remaining donkey would be used to lighten the load of the injured mule.

The bodies were dragged into one of the sentry boxes, Breena insisting on then being covered and appropriate words said. The party then again began their descent into the Dry Lands.

Word of the Day Challenge: Appetite

One thought on “The Pass: A Sisters Tale”