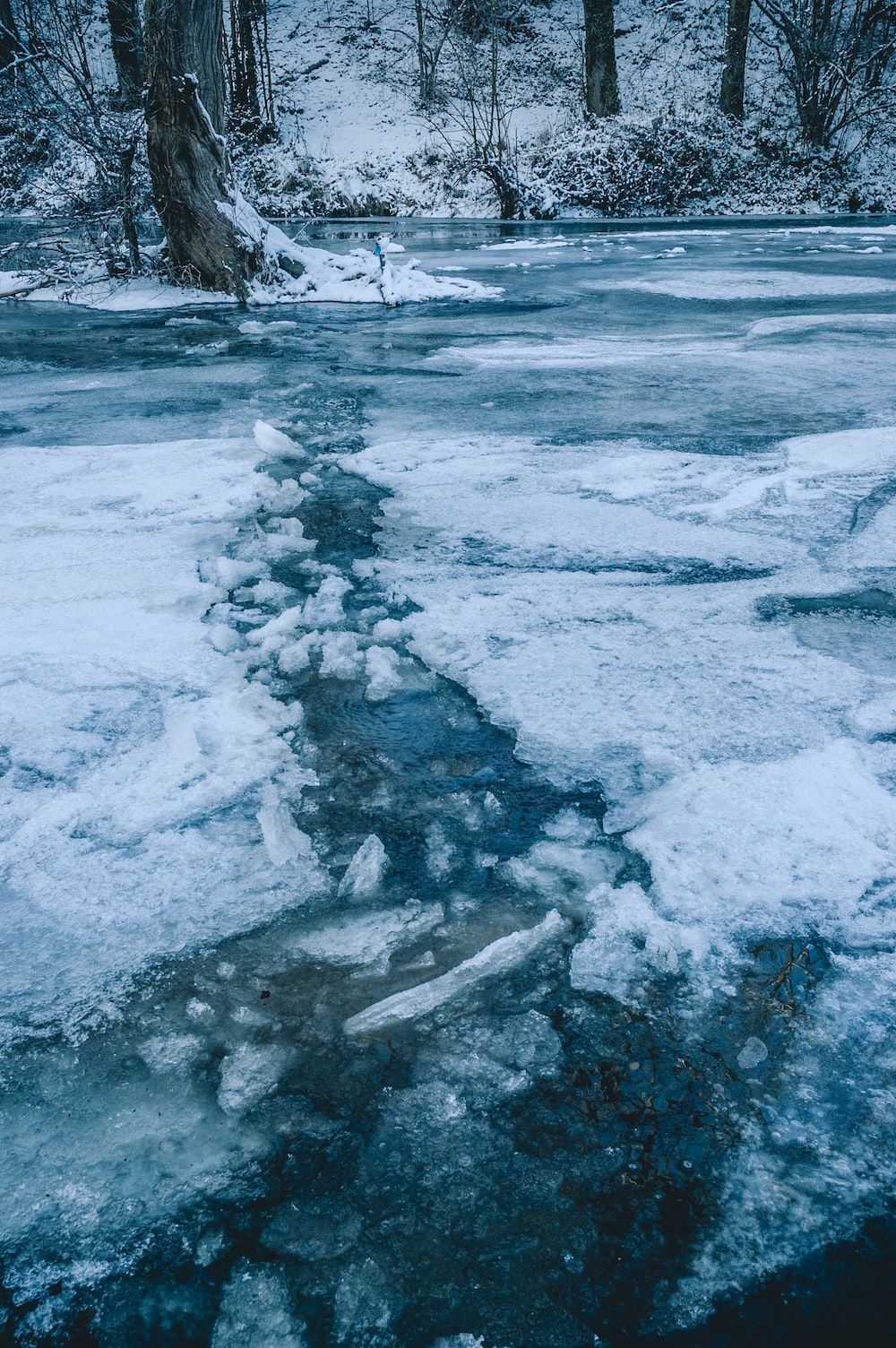 No matter how hard they might try, the trio could not get warm.  Maya made an attempt to generate a magical flame, but the exertions of the day’s battle had left her powers drained.  The cold too had its effect, the lightly dressed woman shivered continuously.  Seymour, for all of his failings, still knew sleep might bring the end of her.  He cuddled the two women in tightly to him, but it was of no use.

The massive warrior then climbed to the site of the battle.  Snow was falling steadily now, and the bodies of the dead appeared as small mounds on the hillside.  He went to the body of the man he had decapitated.  Removing the snow, he struggled to pull the man’s leather jerkin off of his stiff remains.  He then uncovered Star’s first victim, and pulled a woolen cloak from off his back.  Further up the hill, a third corpse yielded a fur-lined cape.

Seymour then returned to his “sisters” and gave the cape to Star.  He then rubbing Maya’s arms to restore some circulation, proceeded to pull the jerkin over her light silky garment.  Finally, he wrapped the cloak around her, and said, “Let’s go.”

Movement at least kept them a little warmer, and the extra layers seemed to ease Maya’s chills some.  They continued up the rill in the dark, using the left hand bank as a guide in the darkness.

After a short journey, Star stumbled over something in the stream bed.  It proved to be the body of the archer Thilda had shot in the throat.  From him, Seymour took a hooded cloak.  It was a bit small for him, but it offered a little relief from the cold, and the falling snow.

Another hour led to a place where the left hand bank merged with an incoming tributary.  The companions unaware of the convergence, continued to follow the left bank up the smaller channel, leaving the main stream behind them as it continued up and to the right.

By dawn the trio found themselves over five miles up the wrong stream, still searching for Gwendolyn and her party.

The snow had fallen steadily through the night, and as morning broke Thilda looked impatiently down the little stream valley for any sign of Maya and the others.  It soon became clear that they were not going to arrive any time soon.

It was decided that Wil and Thilda would make a cautious return to the ambush site to see what they could learn.  When they arrived there was no more to see but a blanket of snow.  They made a careful search and found some bodies, but none were of their companions.

They returned to Gwendolyn in a rather somber mood.  After explaining what they had found, it was decided that they would wait until noon, then they all would descend back to their original road.

“Maybe they have gone on ahead and are waiting for us,” Wil said hopefully.

“Maybe,” said Thilda with far less hope in her voice.

Breena seemed deep in thought.  She had tried all morning to receive some sort of guidance from the White Ones, but they were silent.  She didn’t give up hope however, as the angelic figures often had long intervals between their visits.  She did really wish they would answer her calls however.

When the party arrived back at the road, they again conducted a search of the battle site, but no further clues could be found, and snow had erased any tracks they might be able to follow.

In silence, they reluctantly turned their faces towards League Town.