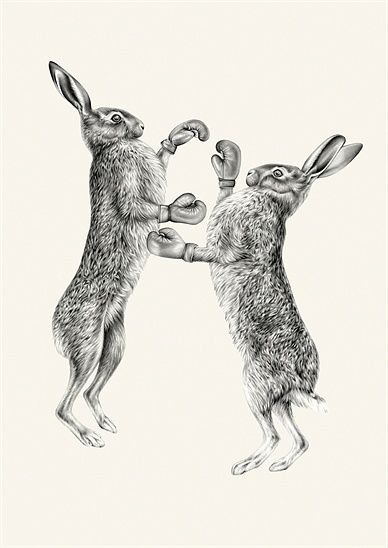 League Town was abuzz with the news that Baron Otto von Hasenpfeffer from Nordland was staying at The Purple Rose.  Furthermore, he was offering an incredible opportunity for people to buy land in the north at amazingly low prices.  He had said, that his cousin the king of Nordland was trying to bolster settlement, and to maximise the productivity of the region by bringing intrepid settlers in.

Even quite ordinary citizens had been seen going in and out of the central inn throughout the morning.  At noon the baron rolled up the last of his scrolls, securely put two locks on his money box, and joined his wife, Lady Helena at their awaiting coach.  With a flourish, he saluted the crowds and had his coachman take them to Northgate, and onwards to the road to the capital.

The party of course knew nothing of the happenings at The Rose.  The hospitality of Mustafa proved far more gracious than they had anticipated (at least in regards to the sisters), and the beds were some of the finest they had ever slept upon.  Consequently they made a later start to the day than they might have hoped.  Having already delayed, they decided to have a long and leisurely breakfast as well, which included something Star called falafel.

It was getting near noon when they began their passage through League Town, and they made Northgate at about half past twelve.  Their ride towards the ferry crossing was uneventful, and they engaged in what was mainly carefree chatter.  It was getting on to four when the party approached the river.

The ferry was on their side, and it had a single bright red coach already on board.  Breena rode up ahead of the others to ask if the ferrymen could hold the crossing until they could get there with their pack animals.

“Sorry love,” replied the ferryman.  “This here is an important man from Nordland, and he’s paid for a private crossing in keeping with high status.  And he’s paid top notch for it as well, mind.”

Breena glanced at the fancy carriage with its coat of arms depicting two boxing hares, and then turned to meet the others who were quickly approaching.

“The ferryman says we will have to wait.  Some foreign nobleman has paid to cross alone.”

As Gwendolyn got to the riverside, she cast a look towards the ferry which had just begun to make its crossing.  As she did she caught a glimpse of the familiar features of Dennis Dennison stepping down from the interior of the coach.  He was finely dressed in a silk suit of the Nord fashion, and was sporting a pointed beard.  Of one thing there was no doubt, however, it was Dennis.

It was approaching six when the party made the kingdom side of the river.   It was already dark and there was little sense in continuing much farther that evening.  Their eyes therefore fell on the lighted windows of The Embers for their resting place.

It was a small inn, and had only limited accommodation.  Unfortunately the main suite had already been taken by “a gentleman of quality” they were told, but a smaller room, and some space in an out building were available if they wanted them.  Wearily, if not a little grudgingly Gwendolyn took them on behalf of the party.

While Star was settling the animals in, the rest of the party went to the open lounge of the inn to have a late supper.  Two Rosemen sat at the bar sipping The Embers’ special “Watchmen’s Tea,” brown ale served in a ceramic mug, that is.

Above them seated in a gallery was Baron von Hasenpfeffer, and next to him his wife, and though adorned in a pearl encrusted tiara, it was without a doubt Helen.  In fact, she still was wearing the cloak she had stolen from the laundry all those weeks before.