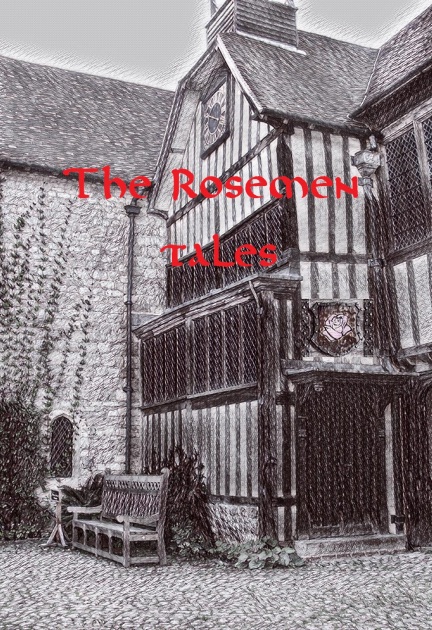 Benedict Blessed had been a captain in the Provost Marshal’s Office during the late Dunes War.  He was tall and athletic and had a strikingly similar build and features to those of King Hector.  Because of this, he was assigned to the sovereign’s protection team.  There were several occasions in which the pair traded armour and identity when traveling through uncertain crowds.

Officially Blessed had been the king’s standard-bearer, a duty he excelled at.  He was at the king’s side in every major battle of the war, and he has impressive in his dedication to the protection of Hector’s life.

At the close of the war the Provost Corps was scaled down, but Blessed’s immaculate record recommended him to take a key role in the formation of the new Constabulary Service.  When it came time to appoint a commander for the First Precinct with its remit to protect the Palace and Parliament the only name on any officials lips was Blessed’s.

Since the formation of the service this man of duty had made the “Firsts” a showpiece organisation.  Spit and polish coupled with a reassuring air of public confidence marked his men as “elites.”

Blessed himself had grown up in the west of the kingdom, the eldest son of a country squire.  He became an able horseman, and achieved a substantial local following in swordsmanship competitions and in the joust.  All this served him well in the war, and in his later role as a Watchman.

What he had not been prepared for was the Moorland killing.  Things like that didn’t happen in his district.  He was well aware that murder and robbery were everyday occurrences in the Alleys and beyond, but not in the Parliament Square.

Though he would never admit it, he was actually relieved when the Cruikshank and his “Lasts” joined the team.  They were not what he would say “model watchmen,” but there was something about them, the way they seemed not to trust the world that made him feel they might just make a difference.

The case had begun to bog down now, and Lord Oldbridge had told him personally to distance the “Firsts” from the investigation.  He would remain officially in charge, but if it all fell apart the Commissioner assured him, the blame would fall elsewhere.  In fact, Oldridge ordered him to find an excuse to hand the case to either Magononni or Cruikshank.  This really disturbed his sense of honour, but in the end – “orders were orders.”

With all this running through his mind, Blessed spurred his horse through the gates of Gross Nordstadt.