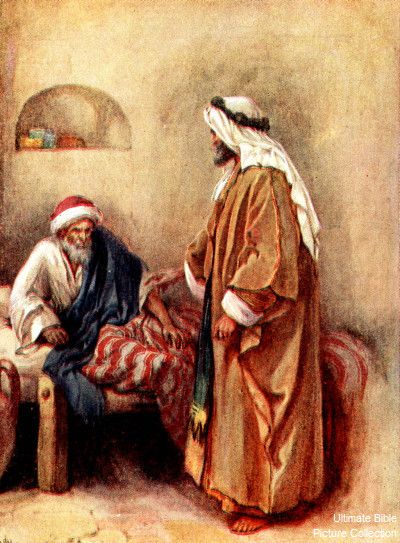 “Eight years of physicians that either wanted to bleed me or to put dead mice under my legs,” Aeneas reflected.  “And now I can walk again because of a fisherman.”

“A fisherman of men,” Yohanan reminded him.

“Yes, a fisherman of men indeed,” Aeneas said quietly, as almost to himself.  “How many have come to the Way, here in Lydda since it happened?” he asked.

“Dozens, they just keep coming, and they all are amazed.”  Johanna responded.

“And all Peter said to them was it was not him, but the Lord,”  Yohanan added.  “Then he just left.”

“Where has he gone?”

“Two Brothers arrived from Joppa this morning and said he was needed, so he just up and left,” Johanna explained.

“I should go to Joppa,” Aeneas said.  “I need to thank Peter again.”

“No Brother, thank God, That’s what Peter said to do.”

What Pegman Saw: The Biblical City of Lod

6 thoughts on “The Fisherman Calls in Lydda”