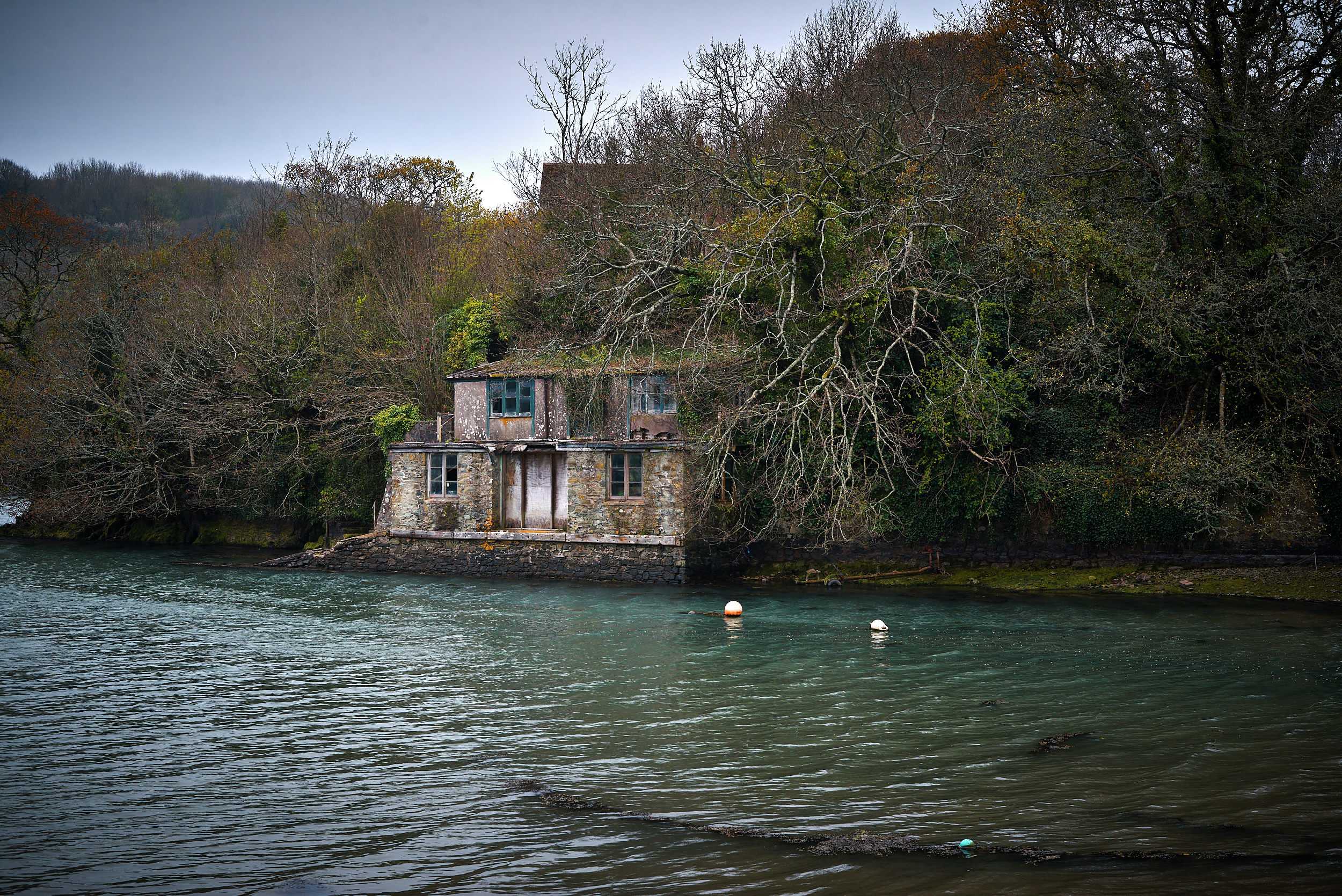 Hardwick was unsure as to why he had just accepted the man’s word that there was a vampire loose in the Broads.   Surely his superiors in Norwich were going to drum him out, or at least sideline him.

But there was something about the call.  Was it the man’s own conviction, or was their something barely perceptible that her heard in the background?  What ever the case, he had sent Williams and Clover to revisit each of the young women’s houses.  Was there anything that might shed some more light on the matter?

“What did the D. I. mean, look for what’s not there?” Williams asked.

“I guess we are looking for crosses, and stuff,” Clover rejoined.

They returned to the station later that afternoon.

“What did you find out?” Hardwick asked.

“Well Sir,” Clover began. “The third missing woman, Miss Rothman was of the Jewish persuasion, and had one of those multi-candlestick things, but not much else along that line.  The others had no crosses in their houses, though Miss Dunn was some kind of author, and had a Bible on her shelf, but it still had the sticker on it from the P.A.C.T. charity shop in Hethersett.”

“Anything else?” the Detective Inspector asked.

“Well there was an empty bottle of garlic salt in Miss Taylor’s bin.  It had been thoroughly rinsed out before being tossed though.  I then checked, none of the women had any garlic anywhere in their houses.  You did say to look for what was not there,” Williams added.

“So no garlic and no crosses.  This is crazy,” Hardwick reflected out loud.  “How can we call this policing?”

Just then Sergeant Warby and Constable Harper returned with some of evidence bags.

“What do you have Warby?” Hardwick asked.

“We found a red umbrella, and a red woman’s shoe in an abandoned boathouse near Wroxham.  There was also a pair of old Victorian ankle boots in the floorboards, but they seem to have been there a long time,” Warby reported.

“Ring the Murphy woman, and see if she can come in and identify the umbrella,” the D. I. instructed. “Did anyone come up with anything else?”

“Warby, make sure someone keeps an eye on that boathouse,” Hardwick instructed.

“How can I tell the Chief Superintendent that a vampire is still our best lead?” Hardwick said under his breath.

Visitor in the Night: Part 1

3 thoughts on “Visitor in the Night: Part 2”