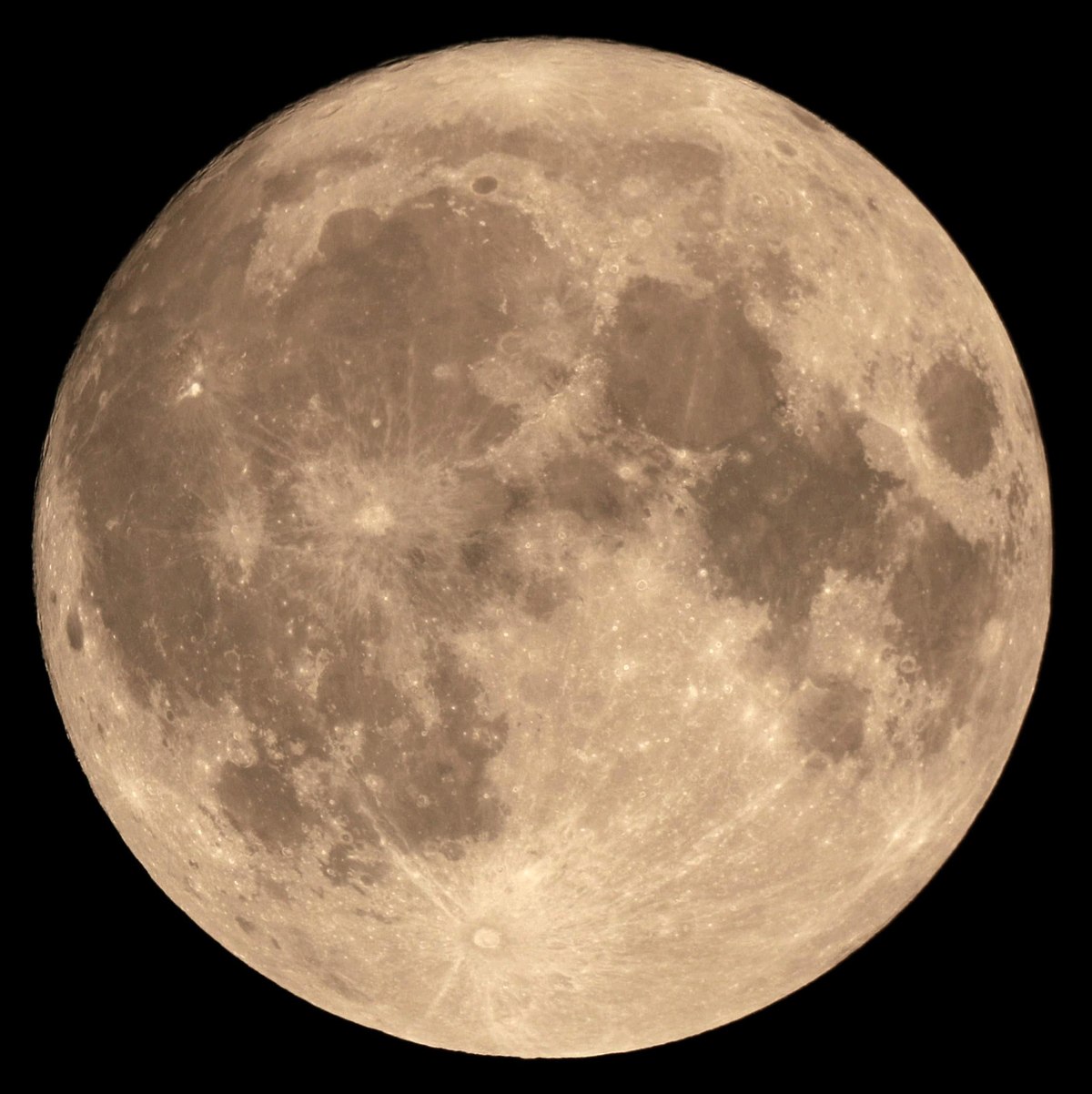 All of Great Yarmouth was in a frenzy.  The French King, Louis XVIII had been returned to the throne, and Boney and all he stood for was gone.   This was a night to be remembered.   There was a grand dinner, and fifty-eight tables were spread out along the Hall and South Quays.  Plates of roast beef and plum pudding were abundant, and the festivities even included a man dressed as King Neptune. He was paraded in a cart down the quay, and through the town attended by Tritons.  A band played music, and it was all such wonderful sport.

Mrs. Spencer, the housekeeper, had freed the girls of the Swan household to take part in the celebrations once their duties had been fulfilled for the day.  One of the maids, Agatha Brown, who at sixteen was not much more than a child herself, hastily prepared the children’s beds in anticipation of their return from the party, and then made her exit into the town.  It was a warm evening and the dark new moon night, made the bonfire on the North Denes all the more spectacular.  Thousands of people cheered as the effigy of Napoleon took light, and Agatha was caught up in the euphoria.

As she mingled with the crowd, a handsome young sailor in a dark navy blue jacket tipped his cap to her.  She involuntarily blushed at the gesture, and made a curtsy in return.  He was tall, very fair, in fact almost albino pale, but had rich black locks and piercing dark eyes.  The overall effect was striking, and she couldn’t help but to think he was the most beautiful man she had ever seen.  He approached her and made a shallow bow the introduced himself as Patrick Malone.  The lilt of his Irish accent, played musically in her ears.

“I am Agatha, Agatha Brown,” she said, almost not being able to get the words out.

“Well Agatha, Agatha Brown, I am at your service,” the dark clad Malone returned.

They spent the rest of the evening walking together and enjoying continuing revelries.  He bought her a baked potato from a vender, and “accidentally” brushed her hand with his as he handed it to her.  The sensation shot electrify through her being, though she thought his skin to be strangely cold.

As her curfew was approaching, he escorted her the end of her street, but propriety forbade him taking her any closer.

He was so bold as to take her hand and to give it a gentle squeeze as he looked deeply into her eyes with his piercing gaze.  Then he turned and departed, leaving her to watch after him until he disappeared into the dark of the moonless night.

There was an exceptionally brilliant full moon over Yarmouth.  It was the type of moon that seemed to hang filling the night sky.  In fact, Agatha and her roommate Dolly had to draw all of the curtains in the house as the lunar glow was so intense.

About eleven in the evening, Agatha awoke from what she had thought a pleasant dream.   In it, she and Patrick had been strolling through a lovely tended garden.  She was wearing a spectacular frock, much like the ones worn by her mistress for social engagements.  Patrick was not dressed as a sailor, but wore a fine black suit with velvet cuffs and collar.  They walked among the flowers, holding hands and eating baked potatoes.

Agatha pulled the covers up around her neck, and snuggled in in the hope that the dream might return.

She dozed, but there was a strange sensation that there was a presence other than Dolly’s somewhere nearby.  She sat up but all was as it should be.

She laid back down and fell into a deep sleep.  “A voice,” she thought, or was it a dream? “That lovely lilting voice is calling me.”

Agatha sat up and still dressed only in her shift opened the bedroom door and descended the servants’ stairway.  She slid her feet into David, the footman’s, over shoes from next to the servant’s door and walked into the moonlight.

It is Travel Tuesday, and I am giving today’s post a bit of a twist.  The celebration described above is one that actually occurred in Yarmouth in 1814 and is drawn from accounts of the day.  So for this week, welcome to Time Travel Tuesday.

Visitor in the Night: Part 1

Visitor in the Night: Part 2

Visitor in the Night: Part 3

As an aside for writers of historical fiction, here is a useful source:  Historical Moon Phase Calendar

3 thoughts on “Visitor in the Night: Part Four”