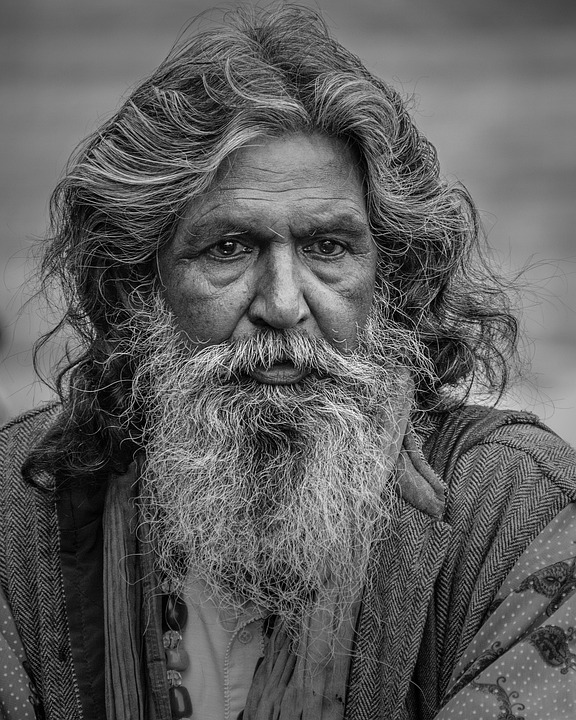 Hugh had been a young man back in ’95 when he answered the Pope Urban’s call to the Holy Land.  He had survived the entire campaign and was there at the capture of Jerusalem in ’99.  All the while he was honing his skills.

Though given the opportunity to return to Europe at the end of the crusade, he opted to remain and to serve in the Levant, settling in Antioch.  Oh, there had been skirmishes and minor battles afterwards, but none that were beyond his skills to survive.

He was getting quite old by the standards of the service when he next called into a major action.  In, September 1115 he followed Prince Roger of Salerno to the field of Sarmin.  At forty he had become a father figure to many of his colleagues, and despite the heat, and the rigors of battle, Hugh proved an example and rallying point for his friends.

He was growing weary of war, and longed to again feel the cool breezes of home.  He secured permission and passage, and returned landing at Le Havre in the spring of 1117 and made his way to Rouen.  The city did not satisfy him however.  Boredom seemed to be the feeling of each day for the fort-two year old.

He heard that there was an opportunity for some excitement in England, so he made his way to Bayeux to offer his services across the Channel.  There was some reluctance on the part of the Bishop’s agent to recruit such an aged warrior.  But in a test of his abilities, his skill rather than his strength secured him a place.

That had been nearly twenty years ago.  Released from all service, Hugh aged sixty, was making his way to the little rooms above the inn in Colchester when three young ruffians accosted him.

“Do you have a purse for us old man?” the first challenged.

Hugh stood silently and defiantly stared at the men.

“I think we have us a mute, Egbert,” the second said to the first.

“Let’s not make this any more difficult for you than needs be,” the third said to Hugh.  The man then lunged forward.

Hugh easily side-stepped the man, and used the man’s own momentum to propel him into a wall.

Egbert drew out a club and raised it to strike the old man.  Hugh anticipating its path waited for it to draw near before swaying just enough to pass him by before laying hold to Egbert’s elbow and disjointing it.  He then leaned down and scooped up the truncheon in time to apply it to the groin of the advancing second man.

The three culprits lay on the muck of the street, nursing their various bruises and injured joints.

“It is not strength,” the old soldier said in heavily accented English, “but wisdom and experience that will prove the day.  Please do not be so foolish as to rise before I have departed.”