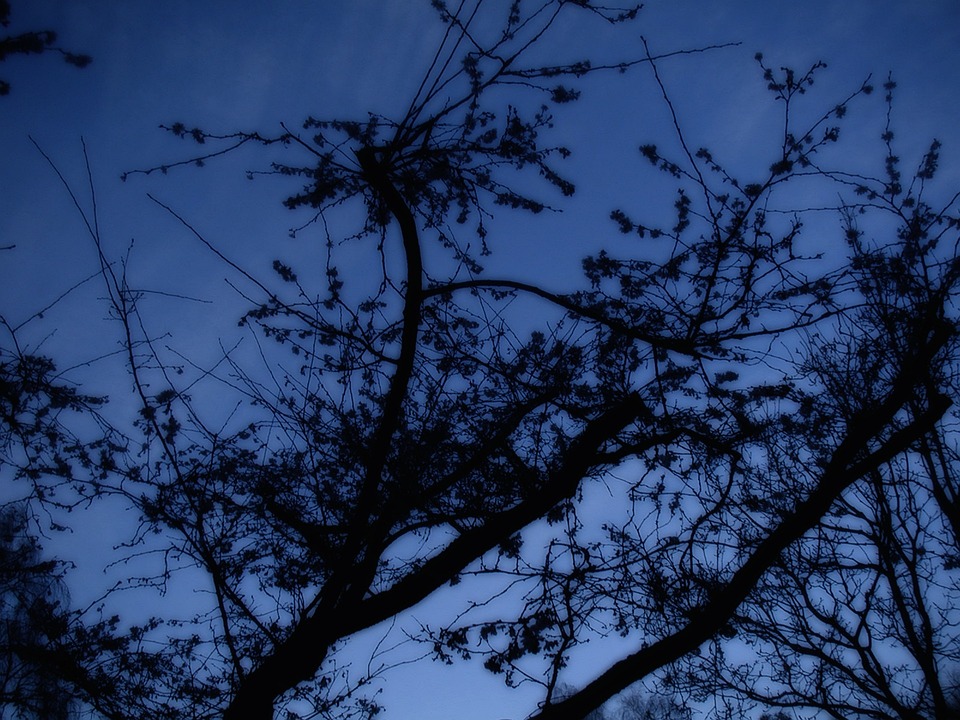 It was a cloudless, but dark night, and “Alabama,” and “Ski” were dug-in near a series of fallen tree trunks. Com-wire had been strung at various distances in front of the listening post and empty c-ration cans filled with pebbles were placed on the wires.

Shortly before midnight there was a rattling at about eighty meters out.

Then there were two additional sounds of cans being jostled.

“Recan LP1 to Recan Ranger. Over,” Ski whispered over the field radio.

“This is Recan Ranger,” came the reply from Staff Sergeant Ortega over the earpiece.

“We have a movement to out one o’clock. Can we get some light? Over.”

Two flares shot up from behind the listening post and burst out illuminating the forest.

“This is Recan LP1, we have a platoon sized unit to our forward, we can see one crew served weapon. Over.”

As he spoke, the advancing intruders shifted direction directly towards the LP.

“We have them at fifty meters coming right at us,” Ski warned over the radio.

“Get out of there, son,” the Captain’s voice crackled over the earpiece.

The two started to crawl away along their prepared escape path, but the enemy was approaching too quickly.

“On three, leg it,” Corporal Badowski instructed. “One, two, three.”

Both Marines broke into a full out run towards the perimeter.

They were quickly surrounded by the whizzing of passing rounds.

Suddenly Lance Corporal “Alabama” Taylor felt the burning sensation of a round piercing his left thigh, the force of which took him off his feet.

“Keep going,” he urged Badowski, who stopped and leaned over him trying to lift him by his deuce gear.

“No way,” the corporal retorted, “You’re coming with me, even if I have to carry you!”