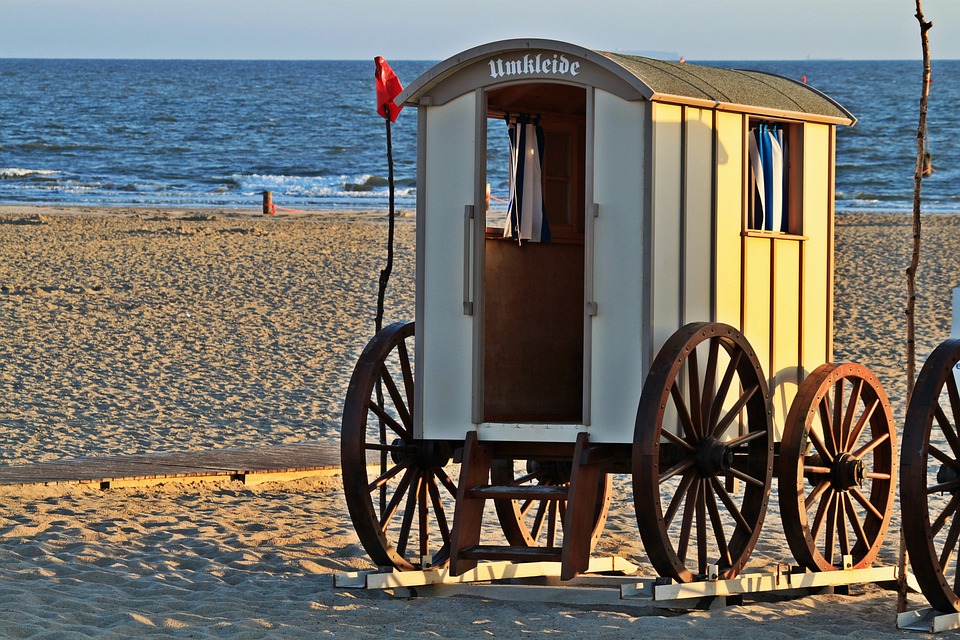 Image by cocoparisienne from Pixabay

William Browne was a Northamptonshire, the son of a prominent grocer.  His father arranged a good education for him at the Oundle School where he excelled in mathematics and languages.  His father had William’s whole life planned out for him, and he was slated to enter a career in banking at the end of his education.  Maybe even ‘the City,” awaited him.

Though good with numbers, William despised them however.  He longed for a life of adventure.  Westward Ho! and Moby Dick intrigued him, he knew in his heart that his life should be one linked to the sea.  As a Midlands boy, however, he knew nothing more of it than what he had read in books.

One evening when he was sixteen, and on the eve of his beginning his apprenticeship at the banking house, he quietly packed a few belongs and headed for King’s Lynn.   He travelled the dark road to Peterborough and arranged a room with some of his meagre funds in order the sleep till late afternoon.   He again travelled through the night, and repeated the practice again in Wisbech.  On the third morning he arrived on the outskirts of Lynn and made his way to the docks.

He was tired and footsore but approached the first ship he say at the docks.

“Do you have need of a hand?” he inquired.

The master looked him up and down, taking in his relatively expensive attire.  “Have you ever been to sea?” the man asked.

“No, but I am eager,” William replied.

“I have no place for a landsman on the Raven,” the master said.  “Try the Sea Horse.”

William made his way down the docks to the small two-masted vessel.

“Do you need any hands?” he called up to the men on deck.

A leather-faced man came down the gangway to join him.

“Have you any experience?” the captain asked.

“Will Br – Black,” the young would be banker replied.

The captain nodded knowingly and then said, “Welcome to the Sea Horse.”

The vessel set sail that same afternoon for Memel on the Baltic Coast with a cargo of wool.

Landsman Black did indeed learn quickly, though his duties were largely swabbing decks, and fetching sails, ropes, and other items for others.

The passage was swift, as the sea conditions were adventitious that June in 1871.

On their arrival in Memel the load of wool was quickly put ashore, and replaced with several chests of amber, as well as a half hold’s worth of Baltic timber.

It was the last day of the month when the Sea Horse left her moorings homeward bound.

The sea was a little choppy, but didn’t seem to give the experienced sailors the slightest worry.  Will however did not like the sensation or the feeling of sick it was giving him.

“Don’t worry, Lad,” the captain said to him as he passed him.  “We are making a straight course to Malmö to complete our load.  You will be at anchor soon enough.”

The course did indeed take them directly towards Bornholm, and avoided the longer route along the coast.  But the weather continued to become less favourable through the day.  Many of the crew looked confused at the sky from time to time, as the weather seemed to come from nowhere.   The contrary winds also slowed the vessel’s progress.

Just before dusk, the sky and sea let loose their full fury.  The ship almost seemed to being pushed backwards towards the port from which it had sailed.  Waves broke over the bow, and just after dark the foremast snapped taking two seamen to their deaths.

Another man clung to the railings, and will ran to try to pull him back on board.  Just as he grabbed the man’s wrists, another piece of the shattered mast gave way and struck Will on the back of the head.

He was knocked unconscious and entered into a kind of a dream-world.  The dream was vivid, and despite the storm raging around his stricken body, he was at total piece.

In his dream, he was in a sort of a ballroom.  The walls were a shimmering shades of blues and greens.  Waltz music seemed to flow over him, though he could not see any musicians, nor were there any dancers on the floor.  Then a beautiful woman approached him.  Her complexion was the shade of workman’s tea, and her long hair sable and in tightly coiled curls.  She was dressed in a fabulous dress of red silk adorned with pearls.   Her thick, full lips gave him a welcoming smile as she gave him a curtsy.  What stuck him most about his exotic beauty, however, was here aqua-marine eyes.

He bowed in response to her curtsy.  She again smiled and reached out to take his hand.  He placed his other hand onto the small of her back and the two began to dance.  The danced for what seemed to be hours, all the while he stayed transfixed on those exquisite eyes.  The music continued, without break, and the shimmering walls made him feel energised as if by magic.

Suddenly he began to feel fatigued, however.  The raven haired woman gave him another curtsy, and Will suddenly felt the entire world go dark.

Will awoke lying in the sand, with a gentle surf breaking upon the beach.  Near him was a wheeled changing salon bearing the word – ‘Umkleide.’  His head ached and he had no idea where he was.  Trying to orient himself he glanced out to sea.  There for just an instant he thought he caught a glimpse of the aqua-marine eyed maiden peering above the waves.  He blinked, and looked again just to see a set of large red-silken flukes disappearing into the sea.

He forced himself to his feet, and stared out to sea for several minutes, but saw no more than waves and sea birds.  He reached back rubbing the walnut sized whelp behind his head, then turned inland and catching sight of a milestone, headed for “Danzig 3 km.”

This piece began its life as an attempt to meet the 50 Word Thursday challenge.  It took a life of its own however, and is well in excess of the 250 words.  I hope that it will be a pleasurable read however.

4 thoughts on “The Landsman”