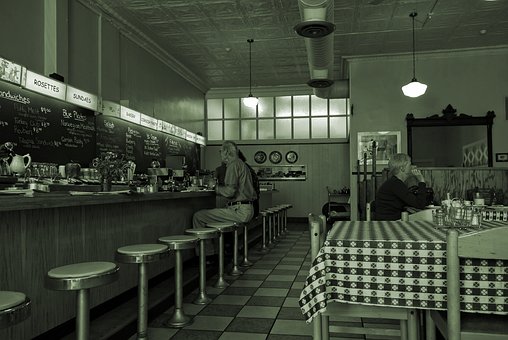 Henry sat at the diner counter enjoying his morning coffee and Elsie’s famous short stack pancakes.   The door opened bringing in a cool breeze, and two young men wearing hoodies and ball caps seated themselves in a booth behind him.

A few minutes later, a third young man came in and after bumping fists with the two already seated, he joined them.

“Hey Brah, Did you see the game last night? It were sick,” the newcomer asked.

“Yeah-yeah, that Andre is bad,” one of the others commented. “Like he scored three times in like the first half.”

Henry’s mastery of seven languages and five years at the United Nations had not prepared him for this.

When “sick” means it’s something you enjoy

And “bad” is a phrase of adulation

Something’s up in the English tongue

When it needs its own translation.

4 thoughts on “The Linguist”