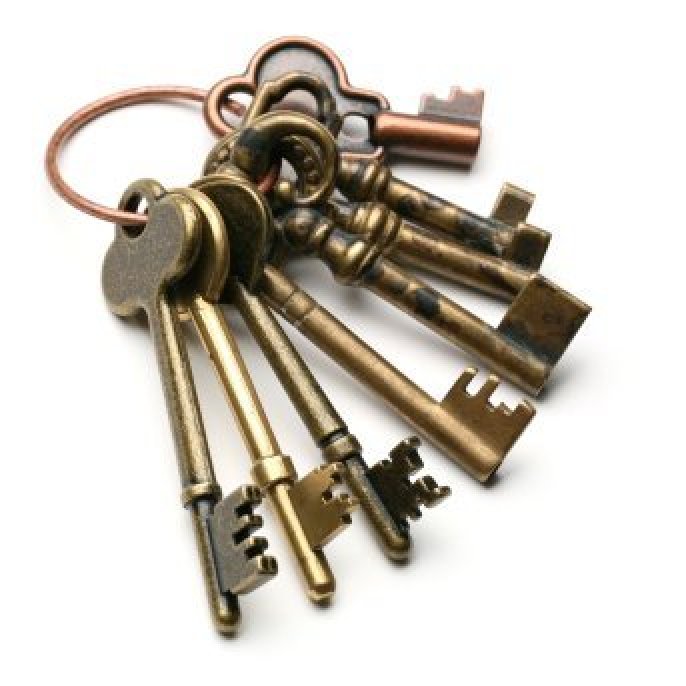 Maya looked into her mirror and took in the image of a beautiful, honey-skinned woman who seemed no more than thirty.

The summer solstice already? she thought. How many birthdays is that?

She really wasn’t sure.  She knew she had been born while her father, Garmaya, was the court mystic and chief advisor to King Sanyana of the Far Lands.  But she, or anyone else for that matter, couldn’t remember exactly which of the seventeen Sanyanas he had first served.

Maya had been born with her mother’s beauty and her father’s talents.  It was while still a girl of four or five, that she first displayed the ability for divination, when she correctly named the place where the king’s favourite hunting knife had fallen from his saddle during the royal hunt.  By age nine she had begun small scale conjurings under the tutelage of her father.

It was a terrible day for her when her mother died, her entire world seemed to change over night.  Soon after, the devastated young woman was left to feel that she had no time to grieve properly.  The pressures on her to rise up and manage the household affairs previously conducted by her mother, were overwhelming.

In an act of defiance she gathered what she saw as necessary belongings and then departed into the night.  She found herself on the road west, and never looked back.

She spent the next decade in Ralulee lands, and then attached herself to a traveling fair making her living as a fortune teller.  By the time she arrived in the kingdom, she had adopted her trademark wardrobe of green sarees, and was quickly becoming known as Maya the Green, or just “the Green One.”

But that was over thirty years ago.  Maya, the Green One, seemed ageless.  Her raven hair, hazel eyes, and clear complexion showed no sign of the ravages of time.  In fact, the only things to mar her otherwise perfect countenance were a few faded scars from an adventure she had undertaken twenty-five years before.

She closed the covering panels of the mirror and adjusted the folds of her garment before entering into her salon on the upper floor of the Two Axes, the tavern run by her “brother” Seymour.

Seymour was still a powerful man, the hero of both war and adventure, but he was growing old.  Now in his fifties he was greying, and life as a “bouncer,” rather than warrior had allowed him to grow a little plump about the middle.

He and his wife, Han Ni, were loving towards her, and left her largely to get on with her own life.  It was good however to have the sense of family within the inn.  In addition to Seymour and “Honey” there was their son, Wayne.  Her “sister,” Star also lived in the complex with pleasant apartments adjoining the stables.

Life is good, she thought to herself with a smile.

Then as she tossed her room keys upon the table in her salon, her expression changed.  She stared at the configuration, and then picked the keys up and tossed them on the table in a deliberate action.  The keys fell in exactly the same pattern.   Things were about to change.

One thought on “The Mirror and the Keys: A Cousins Tale”