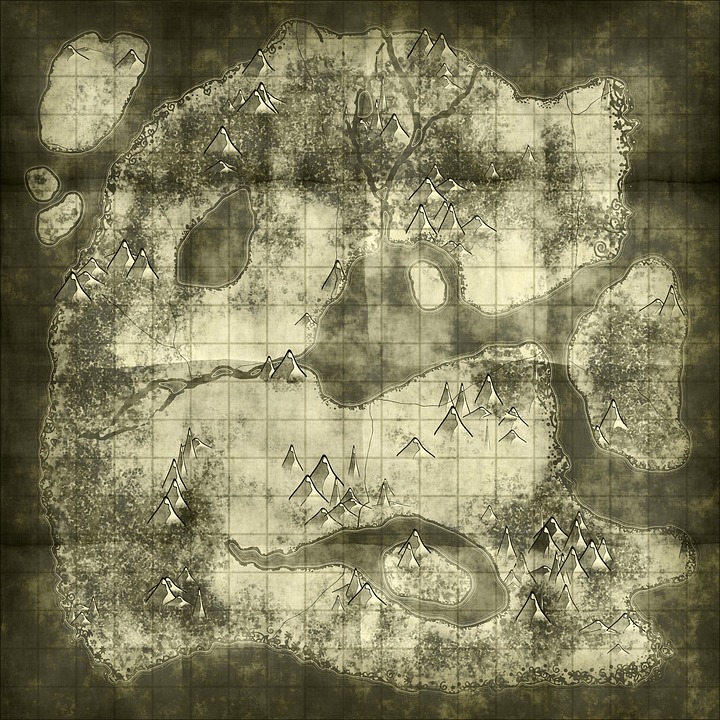 Image by Prawny from Pixabay

For much of his childhood Wayne had accompanied his father, Seymour, on the weekly rounds to the Alleys and High Guilds laundries to safely take the weekly profits to Aunt Gwendolyn’s vault in the Parliament Square premises.  Though the purpose of their visits was well known in the seedy Alleys District, only once did a fool hearty would-be thief attempt to rob the huge warrior.  “Would-be thief” is an apt description, for now the man has a regular spot on the corner of Low Guilds where he shakes his cup to passers-by, the eleven breaks to the bones of his legs never quite healing properly.

In recent times, Wayne had begun to occasionally make the rounds on his own.  This was one of those occasions.  His mother, Honey was still uncomfortable with the young man making these solo visits, so had insisted that the day and time of the collections be varied.

Wayne had protested that the precaution was unnecessary, as he had total confidence in his own skills.  But mothers being mothers, he relented.  Because of this “arrangement” Wayne arrived at the Alleys not long after the Friday opening.

His “Auntie Thyme’s” daughters, Rosemary and Saffron were just bringing the huge wash cauldrons to the boil as he arrived.  Both teenagers gave him a smile through the steam as he entered.

“Good morning, Wai Yen,” Saffron said drying her hands and going to join him at the counter.

“Morning Saffy,” he said giving her a peck on the cheek. “Is the bag ready yet?”

“No, Mother’s getting it ready now,” the girl replied.  “You can go on back if you like.”

Wayne moved around the counter, and stopping to give Rosie a kiss, then moved on to the back rooms.  In all his visits to the “original” wash house, he had never been in the back rooms before.

As he entered the central “office space” he saw Thyme stacking copper coins in neat piles and counting them before raking them into the leather satchel.  She was sitting at a table that was too large for the task at hand, it having once been his Aunt Thilde’s work bench for fletching arrows.

“Mum, insisted,” he said with a sigh.

“I will only be a few minutes,” Thyme said, returning to her count.

Wayne wandered about the small space, and then noticed a framed piece of parchment hanging between the doors of the two sleeping chambers.  He leaned close to inspect it, to discover it was a map of the south of the kingdom, and of the old disputed lands.  It was keyed and annotated in two languages, and bore an impressive seal of a Ralulee sultan.

“Is this THE map?” the young man asked excitedly.

“Yes.  Your Aunt Gwendolyn put it there.  She said she was ‘Saving it for a rainy day’.”

“I am on my way to see her, and I promise to take it straight to her,” he interrupted excitedly.

“In that case, I guess it might be alright.”

As soon as Thyme sealed the money bag, Wayne took the map from the wall and grabbing the leather bag and rushed from the wash house, hesitating only for a moment as reached the front door and called out, “Love you,” over his shoulder.

Sunday Writing Prompt “Idioms”:  Saving it for a rainy day

One thought on “Memento: A Cousins Tale”