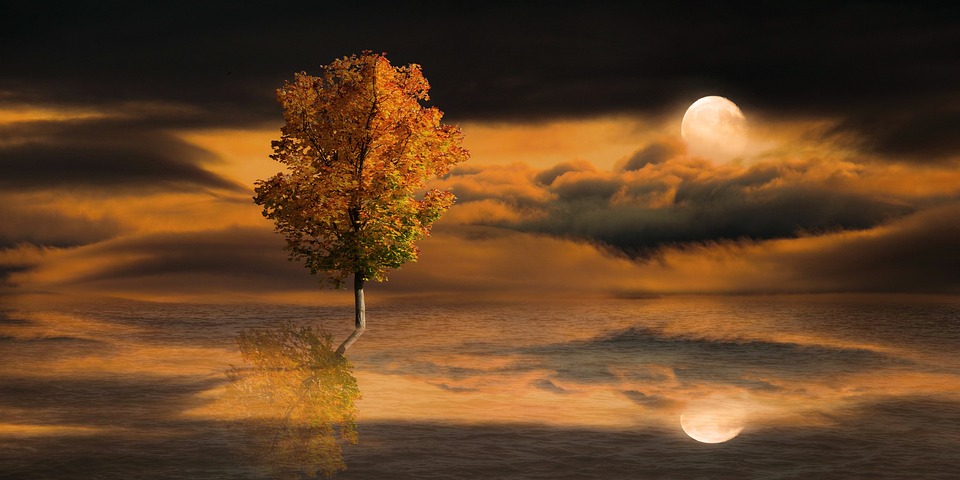 Jack had become quite well known after his exploits up the bean stock.  Golden eggs had lifted his family from poverty and life was good.  Across town lived James.  He had been mates with Jack back in primary, but the two had grown apart, especially after Jack’s rise to riches.  James now found himself still in the grips of poverty and he was often hungry.

Surely if Jack can do it, I can too, James mused.  It’s just how to go about it.

James ran through his former friend’s story.  He had planted some magic beans, climbed the bean stock, grabbed the goose, climbed down and then cut down the vine killing the giant.

Sounds simple enough, James thought.  He then spent nearly a fortnight collecting every stray seed, bulb, and nut he could lay his hands on.  He planted them in neat rows in a vacant lot, and watered them daily.  Most germinated, and many started to make really healthy plants, but it was the peach stone that caught his attention.  The sapling that resulted was out growing all of the contenders.

In just three weeks it had become a tall sturdy tree, and its upper branches, disappeared into the clouds.

This must be the one, James mused.  He tucked a hatchet into his belt (just to facilitate a quick tree felling) and began to climb.

It took him three hours to reach the top, and the branches allowed him to easily step down onto a meadow on the top of one of the clouds.  There ahead of him was a huge female giant sitting on a blanket eating a picnic alone.

“Who are you?” she said as he approached.

“Would you care for a sandwich?” she asked.  “I so hate eating alone.”

James looked at the five foot wide ham sandwich on its fluffy brown bread, and his mouth watered.  “Yes please,” he said.  He sat down and began to eat his fill for the first time in months.

“If you hate eating alone, why do you do it?”  James asked in a kind tone.

“My boyfriend has run off and left me behind,” she said.  “His house is empty, and he even took that stupid goose of his with him, but not me.”

“It’s not your fault,” she said.  “And I do appreciate your company, it is so lonely up here.”

James helped himself to an overly large piece of apple pie, and said, “I really like being here too.”

“That’s nice of you to say,” she replied.

“By the way what’s your name?” James asked.

Thus began the friendship between James and the giant, Peach.

3 thoughts on “Adventure in the Clouds”