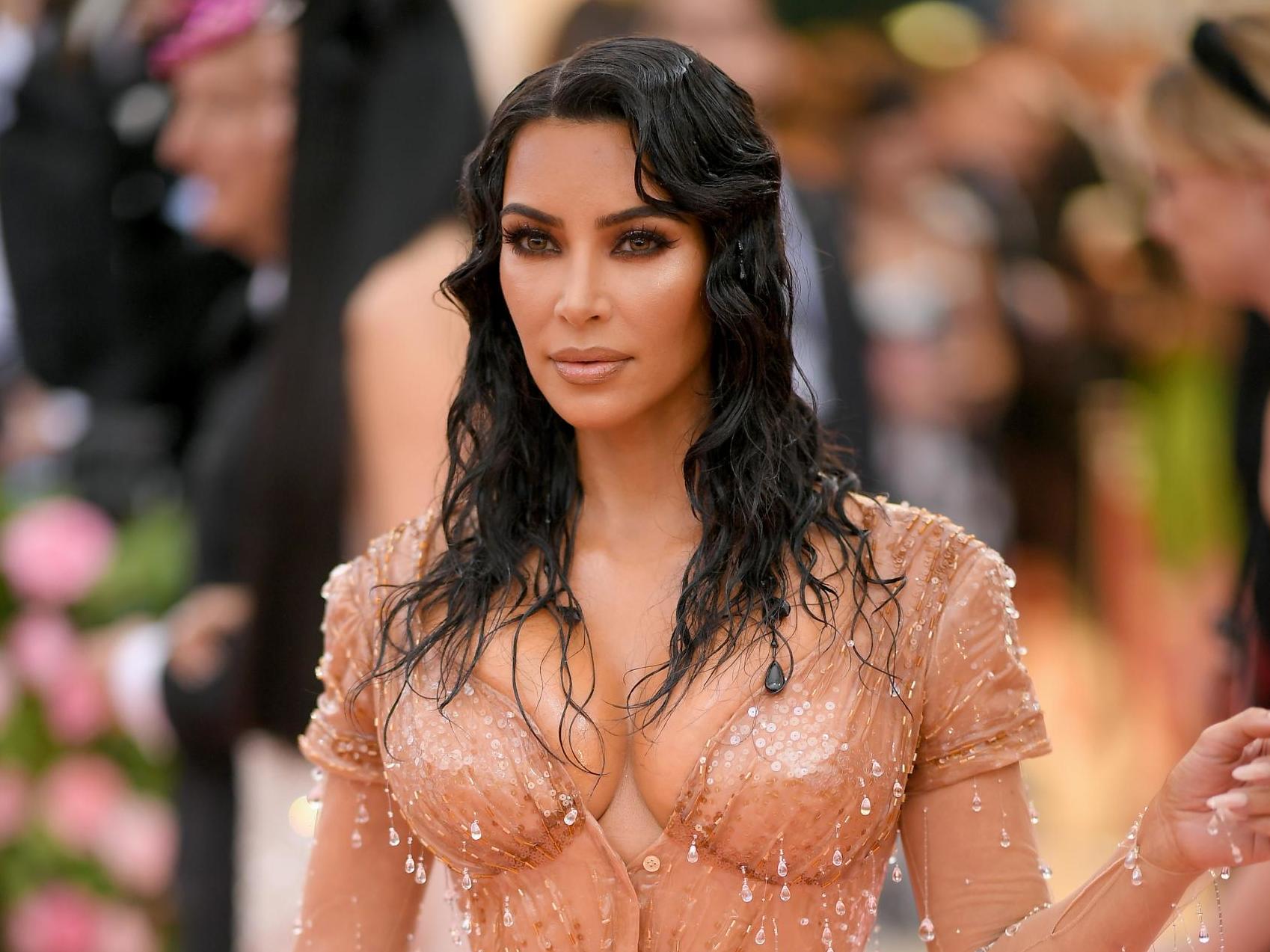 We were the “Fame Generation.”  Celebrity was everything.  We ravenously consumed reality television, we marvelled at the lifestyle of the rich and even against all common sense even elected them to be our leaders.

We wanted to be like our icons.  Labourers and the children of labourers believed the tabloid press and the glossy magazines which depicted the life we all could have if we only were more beautiful, better dressed, or enhanced ourselves with surgery.

Soon we would only wear designer labels.  We followed every fad diet that was produced.  We rehearsed our moves, both those meant for the stage and those we used in day to day life.  We entered ever increasingly humiliating “reality” programmes which increasingly were anything other than real life.

Messages on the environment were denied by those in the public eye, and ignored by others in deference to conspicuous consumption.  We worshipped pop stars, we began to “live” the message of RAP and Hip Hop artists.  And we were all sure, in the end, that we too could all be Kardashians.

Then it happened.  The financial system, undermined by greed, collapsed.  The oceans filled with plastic.  Violence spurred by prejudice or envy spilled out onto the street.  The end of Western Civilisation had come.

Christine’s Daily Writing Prompt: The Fault in Our Stars

2 thoughts on “The Fame Generation”