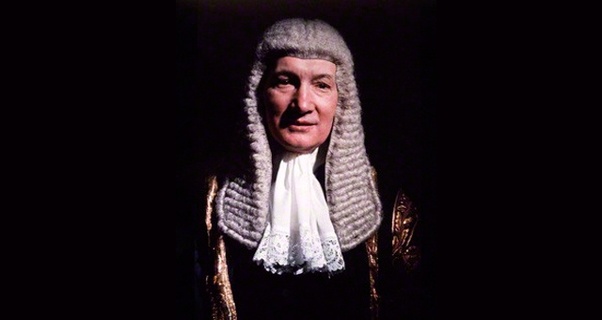 Alfonso Sagasius KC paced his chambers.  This was all quite wrong, he mused.  Decades on the bench and the Judge had never had a single decision challenged before.  The king himself had said that he was, what was the phrase?  That was it, “It is Sagasius who puts the just into justice.”

Now, he was being questioned – scrutinised. Why? Because I sentenced a foreigner.  The man hadn’t even been credentialed as a diplomat until the trial had begun, and then only because he was the brother-in-law to a minor nobleman.

A pox on all politicians!

One thought on “The Appeal: A Roseman Tale”