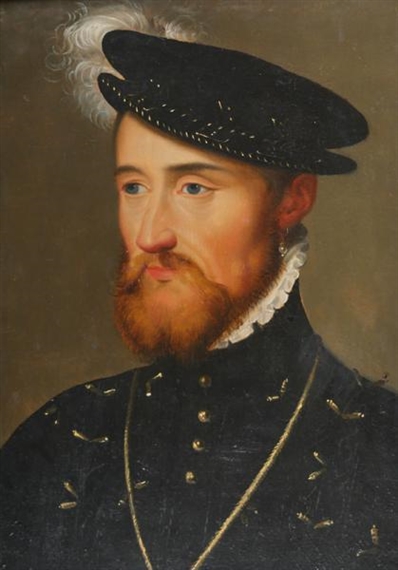 Alfonso Sagasius was brooding over the injustice of the uproar over his verdict, when his clerk knocked the door.

The man opened the door and said, “My Lord, the Foreign Minister is here to see you.”

“Show him in,” Sagasius instructed.

A moment later Lord Blackridge, the Foreign Minister, and the Lord Chief Justice entered the chamber.

Sagasius courteously offered them a seat, and then sat down himself.

“Alfonso, my friend,” the Chief Justice began, “My Lord Blackridge has some important things to say to you and I think it is best for you to hear him out before you respond.”

“My Lord,” Blackridge began, “far be it from me to interfere in matters of the judiciary.  These are troubled times, however, and so there are weighty circumstances that must be considered.  The matter of the merchant, Zabrinsky, is one such circumstance.  The man is married to the sister of Count Branov, who in turn is the cousin of Czar Blad.

“Yes, I am aware of this,” Sagasius interjected.

“Good” the Minister continued.  “The war with the Sultanate has thus far gone well.  We have achieved several victories, but the outcome is still far from certain.  We have firm control of our own southern border, but out manpower is not limitless.  If the Ice-landians reneged on their pledge of neutrality and allowed the Ralulee passage through the Eastern Passes and transit of their lands, our entire eastern frontier would be at risk.  Worse still, if the Czar chose to ally with the Sultan, then even with support from the Nordlanders we would almost assuredly face defeat.”

“Do you see the dilemma we are in?” the Chief Justice asked.

“We are not blind to that,” Blackridge responded.  “We are not even asking you to reverse your verdict.  What we need to avoid is a lengthy appeal, or the worsening of our relationship with the Czar.”

“What do you want me to do then?” Alfonso asked bitterly.

“You have not as yet passed final sentence,” the Chief Justice said. “When you do, you can uphold your integrity and speak of Zabrinsky’s callous actions, but then say that in regards to his sentence, that you must honour international agreement as well as King’s Law, and you in light of the man’s diplomatic appointment are obliged to expel him to his sovereign’s lands, but no further sanction will be meted out to him in this kingdom.”

“I trust that about handles it,” the Foreign Minister said standing and extending his hand to Sagasius. “I believe it is appropriate for me to say that King Hector will be most grateful for your decision.”

Sagasius shook his hand and then showed the two out.  He then sat heavily in his chair and again cursed a pox on all politicians.

One thought on “The Foreign Minister: A Dunes War Tale”