“I wish you could see the irony,” the teacher said to the film class. “Did you notice in the bridge scene from Here and Now, that Grace verbally wounds SAY when she drops her phone and then claims that her ‘ whole life was on that’?  Why might that have been an issue?”

“Well Sir,” Neve responded, “He had just caught her, keeping her from falling from the bridge.  But she seemed more concerned about the iPhone.”

“And why is that important?” the teacher asked.

“Because he was carrying the burden of watching his dad fall to his death.  He saved her when he couldn’t save his dad.  Yet, she was worried about the phone, and didn’t know how comparatively unimportant it was – compared to a life (3),” Emily said.

“Exactly,” the teacher agreed.  “Why do you think SAY didn’t tell her about his dad’s death?”

“Maybe because he wasn’t ready to yet,” Tom suggested.

“No, I think it was because he didn’t want to hurt her feelings by showing how shallow she was being,” Neve interrupted.  “The two falls were similar (4) but the significance of them are so different.  Her loss was so unimportant compared to his.  He didn’t want to be cruel by pointing it out.  It really fits his character.  Throughout the entire film he shows nothing but gentleness (5).”

“Here’s a question for you.  I know I am old, and ancient, and stuff,” the teacher began.  “But when I was your age we had one land line in the house.  We didn’t use it constantly, and if we ‘had an emergency’ when we were out, we used a phone box.  Yet we survived.  But, your ‘safety’ phones cause you to walk into traffic without looking, to ignore each other when sitting face to face, and even bring death – texting while driving.  Is your phone really indispensable?” 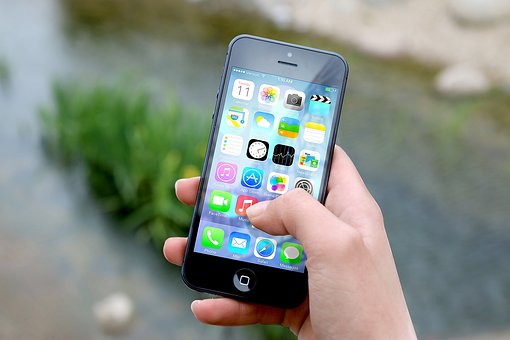 *Based on a composite of real classroom discussions

Include the answers to these questions in a story or poem

One thought on “Life and Death”