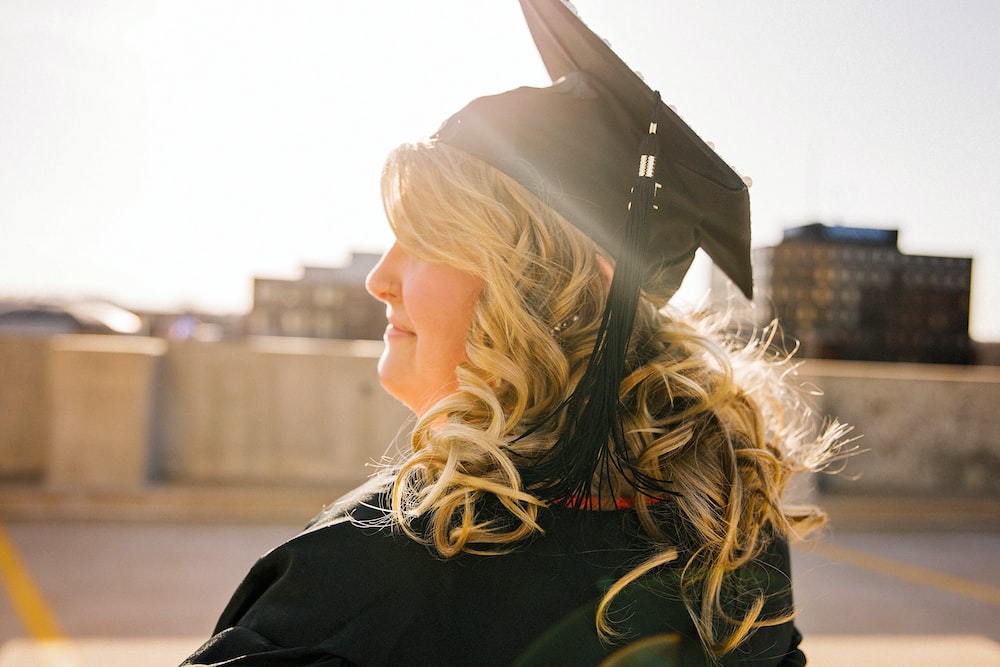 Photo by Esther Tuttle on Unsplash

It wasn’t easy.  She had left school without any significant qualifications, and married early.  Two children and a messy divorce later, she was finding the series of part-time, go-nowhere jobs increasingly depressing.

But she had drive.  She wanted what would be best for her kids, and if she was honest – for herself.  So after six years of night school classes, and hard work more generally, she was about to cross the stage.  She was now Beverly Smith, B.A.

Terrific feeling
When accomplishing your goal
The end marvelous

While not strictly biographical, this story is an amalgam of the stories of several inspirational women I have had the honour of knowing.  Their drive and commitment humbles me.

15 thoughts on “The Graduate: A Haibun”