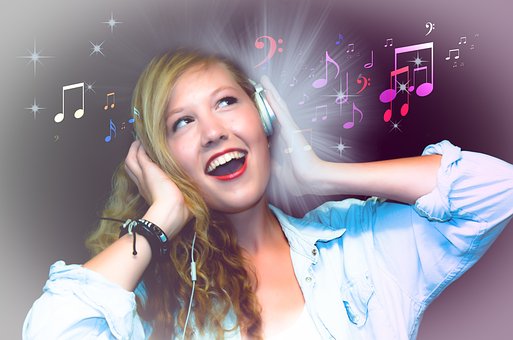 Image by Bernd Everding from Pixabay

Maestro Geovanni Napoli stepped to the platform and took up his baton.  The orchestra,  chorus, and principal singers waited for the great man to signal the beginning of the rehearsal.

He gave a quick nod, and the strings began to play and then the entire piece came to life with melodic brilliance.  But something was not right.  His masterful ear had caught something untuneful, almost nauseating.

“No, no, no,” he bellowed and signaled a halt with the baton.

“Okay, now we will try again,” he said, almost sniffing the air to detect to flaw in the atmosphere.

He again brought in the strings, and the piece again began to flow in exquisite harmony.  But after a moment the dissonance was there again.

“This time as I point to you section,” he said quietly, “I want you to stop.  One section at a time however,” the conductor instructed.

Again the piece began, and he signaled the percussion to stop, followed by the male chorus members, then the prima donna, and yet the offending noise continued.  He signaled for the brass to halt.  It was still there.  He continued the process until only the woodwinds and strings continued.  There it was.  He had isolated it.  The caterwauling was coming from the dressing rooms.

Signalling for the piece to resume in full, he quietly walked to the dressing room door to find the shrill notes coming from a loud woman wearing a cleaner’s uniform.  She was mopping the floor, oblivious to what was happening around her; her headphones in place, and she belting out a terrible rendition of Madonna’s Material Girl.