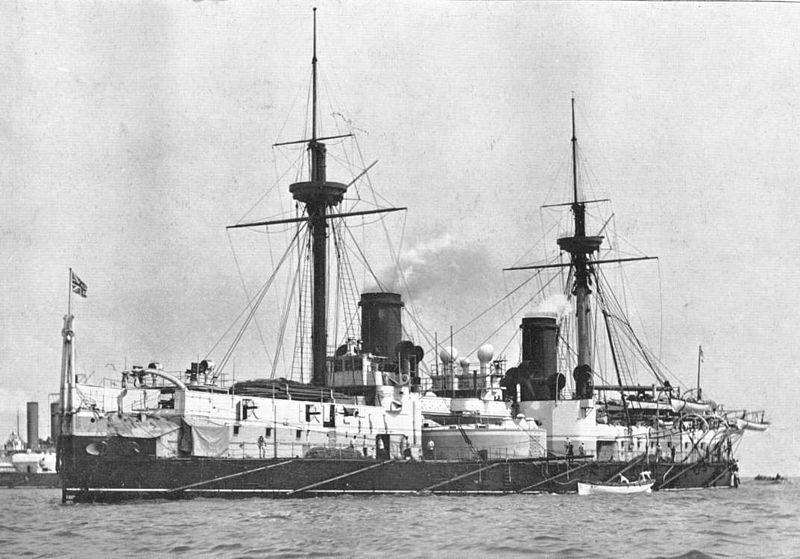 The squadron had been successful in their recent actions and despite several ships of the flotilla being raked by fire only two sailors had been killed in the engagements.  The Hercules had taken some damage to her gun deck but with no loss of life, and two other vessels suffered superficial damage.

On arriving at the safe haven of Port Lewisham, the five ships anchored and prepared for the royal delegation’s congratulatory visit.   The Crown Prince, the Lord Sea Marshall, and two additional admirals were piped aboard the flagship, Agamemnon which was bedecked with bunting for their arrival.

As the Sea Marshall came onto the quarterdeck he was overtaken by a ghastly stink.  Glancing to his side he could see the prince holding his nose and watering at the eyes.

The senior naval official, after saluting the flotilla’s commander,  leaned in and whispered, “What is that godawful stench?”

“Sorry sir, it is the heads of Cerberus.  She was hit just above the waterline and took damage to her pipes.  I had her anchored away from the wind, but it hasn’t helped much.”

*Head is the nautical term for the toilets.

One thought on “Something in the Wind”