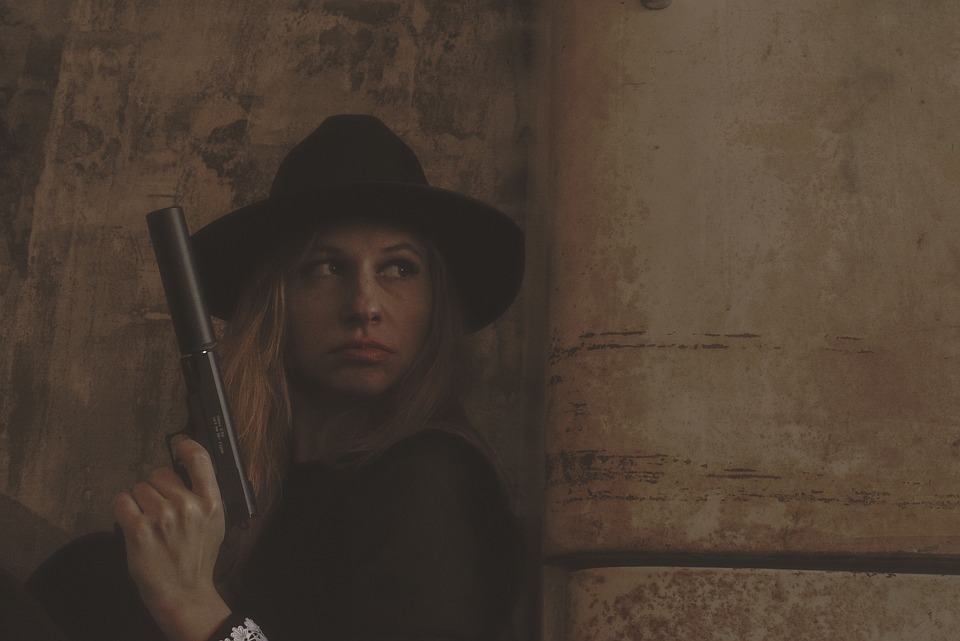 Image by Виктория Бородинова from Pixabay

Hendrick was nervous.  His “associate” Anton had been found dead on his own doorstep.  The media was reporting he had died from a single gunshot wound, the result of a robbery gone wrong.

It must have been a robbery, Hen mused, in an attempt to still himself.  His wallet and watch were missing.  Yes, a robbery. But – but, he was an ex-mercenary.  A good one.  No amateur could get a drop on him like that, he thought again becoming agitated.

The there was Vlad, last autumn.  Heroine overdose? Couldn’t have been, the man was a health freak.

It had to be more than a coincidence.

Ever since the news story about Anton, Hen had taken to changing his route each day.  He moved cautiously, and didn’t stay in the same hotel more than a day or two.  It had been that way for two weeks.

On reaching the Sunset Inn, Hen nodded to the desk clerk.

“Has anyone checked in upstairs?” Hen asked.

“No it is really slow, and I have kept everyone in ground floor rooms, just like you paid me to do,” the untidy middle aged woman replied.

Avoiding the lift which bore a sign reading “Out of Order,” Hen went up the back staircase to the third floor.  He had paid for the entire floor, and had the access door padlocked.  He quickly spun the combination and then ducked inside.  He then chained the double doors from the inside.

As he entered the room a cold chill ran up his spine.  On the bed was his best business suit, laid out neatly.  “But I left that at my house!” he said out loud.

Before he could take any physical action, the solitary figure a woman in her late thirties stepped from the bathroom brandishing a gun.

“Good evening, Mr Muller,” she said with a surprising brightness of tone.  “If you wouldn’t mind too much, I think you will find a suicide note under the jacket.  It is typed nicely for you on your home computer, and in your distress you have left it on your screen as well.  A signature would be nice, but it isn’t necessary.”

“Samantha Albert,” she said.  “We’ve never met but you do remember my beloved Daniel who you and your ‘associates’ beat to death.  And why?  Because he supported the ‘wrong’ football team.”

“But we were drunk, we can’t be held responsible for what we did.  Even a court would say so.”

“Spare me the platitudes,” she snarled.  “There was no court.  Was there?  No, three respectable businessmen just walked away from it.  ‘Who would suspect us?’  Well, your friend Vlad got a conscience and came to try to pay me ‘blood money.’  Oh, I took it and used it really well planning my revenge.  But, the signature please – and then put the suit on.  You will look really dashing in it.”

3 thoughts on “The “Debt” Collector”