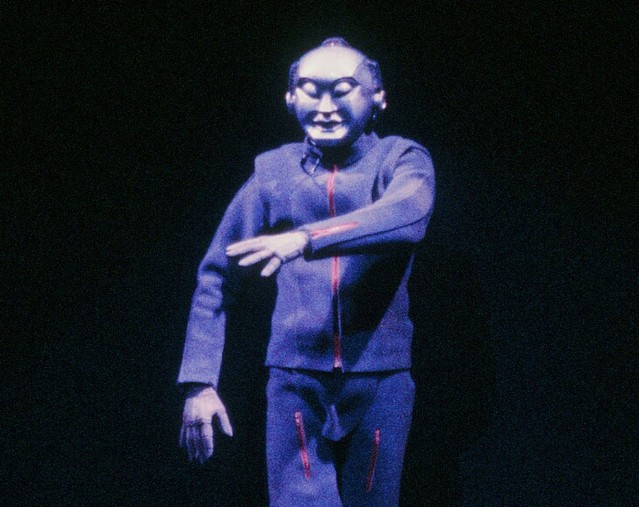 Sam was sure that he had job security.  After all he was an “original.”  Nobody knew how the firm ran better than he did.  He remembered when Old Man Jenkins set out the operating procedures by which the company functioned.  It had been Sam’s role as Chief Training Officer to make sure that successive generations of workers knew how it was to be done.  He was more than surprised then, when he was told he was no longer needed.  A pre-programmed Japanese “Training Bot” was going to replace him.