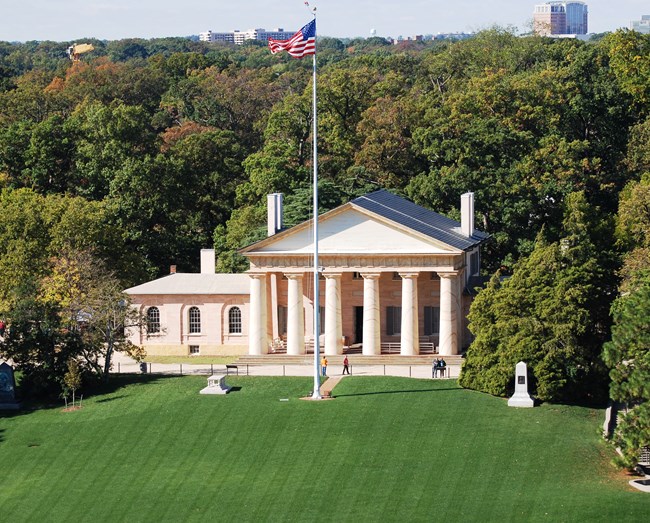 What does loyalty to one’s country mean?  What sacrifices need to be made to uphold honour?  And what does “one’s country” even mean?

The fifty-seven year old Army engineer pondered – no agonised over these questions.   He paced, fretted, and then sat to write a letter.  Colonel Robert Lee, had made up his mind.  Loyalty for one’s country requires sacrificing one’s own life for it.  Honour demands it.  Loyalty to one’s country – your home, the “state” is greater than some vague “national ideal.”

Lee would serve Virginia, not the union of other states.  He finished his resignation letter from the US Army, had left Arlington House for the vary last time.  He was going to Richmond, and his destiny.

5 thoughts on “The Decision”