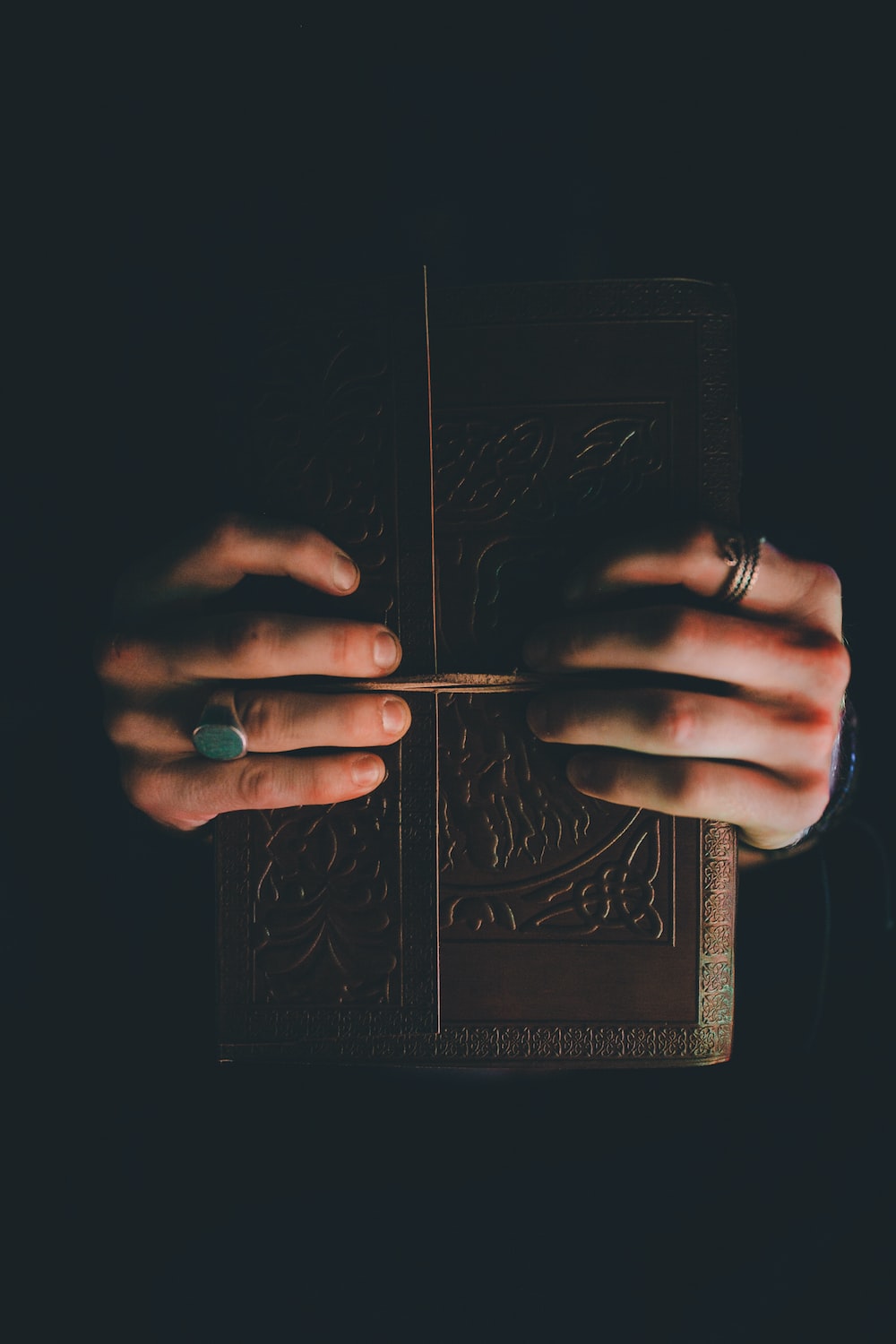 Photo by Blake Cheek on Unsplash

Angus had been finding his own business, listening to music on his phone, and sipping a double shot latte at his local cafe.  As he stretched his legs he felt is foot kick something.  It wasn’t the table leg, it was smaller and lighter than that.  Accordingly he stooped down and picked up a battered leather notebook.

It was well bound and had a leather strap with a brass buckle fastening it shut.  He at first was going to turn it in at the counter and think no more of it, but curiosity got the better of him.  He therefore undid the strap and turned to the first page.  On it is a flowing beautifully formed cursive was the name “Anne Darling” and the address “The Old Manor House, Hossham.”  While these were in themselves unusual, the date and dedication did strike his attention.  It clearly read, “For your sixteenth birthday – 28 February 1926.”

It must be someone’s family heirloom, Angus thought.  They will be devastated that they lost it.  There was no other contact information, and the text and diagrams within the book were beyond his understanding.   He therefore decided that the “Good Samaritan” thing to do was to return the book.

Hossham was about a twenty minute drive away, so he decided to head there after work the following day.  The village was picturesque with thatched cottages, and an imposing church tower.  The manor house itself was down an overgrown lane, and the came to stop outside some very rusty looking gates.  He wondered at this point if he had wasted his time.  But having made the journey he got out an tried the gates.  Though there was a squealing as the hinges resisted his efforts, the gates nonetheless opened.

Already on foot, he decided to approach the dark manor with some foreboding.  It was then that the first strains of a sinister sounding classical organ fugue could be heard.  As he stepped foot on the porch, it came to an abrupt stop.

Angus stood dead in his tracks as well.  Then without his knocking, a woman of no more than forty opened the door.

“Welcome,” she said.  “I see you have found my spell book.  So good of you to bring it to me.  Did I leave it at the deli or at the coffee shop?  I am getting so absentminded these day, though I am nearly 110 mind.”

One thought on “Lost and Found”