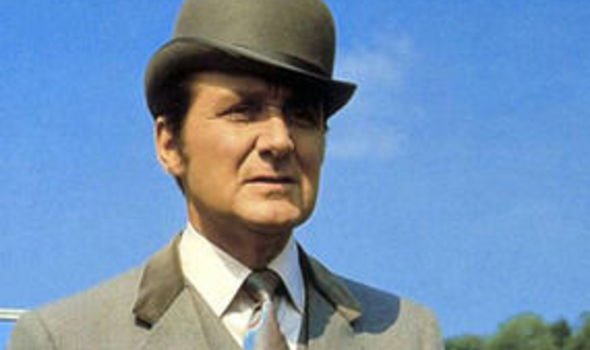 The island of Great Britain has had human habitation for nearly a million years according to the analysis of stone tool finds in Norfolk.  There were various waves of hunter-gatherer peoples after that.  Some still believe in a post ice age “civilisation” on the island.  Then there were the builders of Stonehenge.   Celts made their showing, and then Romans.  Then some newcomers from Germany and Denmark came and named the larger portion of the island after themselves, dismissing everyone else as “Welch” or foreigners.  Then some transplanted North-men from France came.  Enter the Huguenots, Dutch, Central and  Eastern European Jews, Poles, and “people of the Empire.”  Windrush, and EU and many more have made the island their home.  So who are the indigenous British?

The “Native” people:
Now who are they? First comers?
But did any stay?