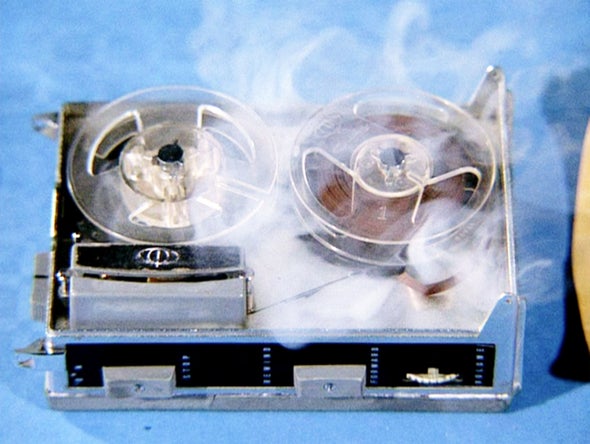 Pastor Joe brought us a passionate message this week on mission.  He called us not only to identify our mission in life, but to undertake it as well.  He noted that this was a area of life which had very much been on his heart of late, and enacting his personal mission was now a priority.

He noted that the idea of mission is not new to Christianity.  He said the fact that there is a Christianity at all is because Jesus himself had a mission.  Matthew 18:11 tells us, “For the Son of Man has come to save that which was lost.”  This very point is repeated again in Luke 19:10, as well.

Jesus’ mission was the reason He came to Earth.  We were a lost and dying world, and God so loved us, that He sent His one and only Son to save us (John 3:16).

But it was a mission that would require sacrifice.  Jesus would not take any short cuts in fulfilling His duty.   In Matthew 4: 1-11, we find Jesus being tempted in the desert.  He is offered two direct shortcuts to His mission.  The first was for Him to cast Himself from the Temple-top.  This would truly get people’s attention.  But He refused quoting scripture.  He then is offered the end result of His quest – the souls of all the world.  But at all too high of a price – the worship of Satan.  This too is rebuffed.  The end result is Jesus would have to die to complete his task.

“In love he predestined us for adoption to sonship through Jesus Christ, in accordance with his pleasure and will—  to the praise of his glorious grace, which he has freely given us in the One he loves.  In him we have redemption through his blood, the forgiveness of sins, in accordance with the riches of God’s grace.”

Jesus not only came to seek and save us, but in His blood adopted us!  It was and is an ultimate act of love.

It is that love in the form of selfless compassion that was at the heart of Jesus’ mission.

“Jesus went through all the towns and villages, teaching in their synagogues, proclaiming the good news of the kingdom and healing every disease and sickness.  When he saw the crowds, he had compassion on them, because they were harassed and helpless, like sheep without a shepherd.”

But the passage continues in by showing us, as that as Jesus’ adopted siblings we too should show the same compassion and sense of mission.

“Then he said to his disciples, “The harvest is plentiful but the workers are few. Ask the Lord of the harvest, therefore, to send out workers into his harvest field.”

This is summed up in what is often called the Great Commission. Matthew 28: 18-20 says,

“Then Jesus came to them and said, “All authority in heaven and on earth has been given to me. Therefore go and make disciples of all nations, baptizing them in the name of the Father and of the Son and of the Holy Spirit, and teaching them to obey everything I have commanded you. And surely I am with you always, to the very end of the age.”

We are to do this out of love for God, but also because of our compassion for our fellow humans.  If  we open our eyes we will see the needs (see Colossans 3:12).

Seeing the need is not always the “religious” thing to do, but it is the right thing to do.  Look at Luke 10: 33 and following.  A man is robbed and left for dead.  Yet the “religious” figures of a priest and a Levite ignore the man’s need and distress.

“But a Samaritan, as he traveled, came where the man was; and when he saw him, he took pity [compassion] on him. . . .  “Which of these three do you think was a neighbor to the man who fell into the hands of robbers?  The expert in the law replied, “The one who had mercy on him.”  Jesus told him, “Go and do likewise.”