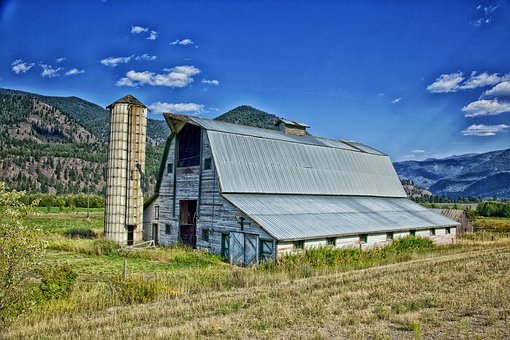 Charman Prinz had a lot to live up to.  It all grew out of a boast when he was fifteen, that the fairy tale writers had gotten it wrong, and that he was the descendant of the true hero of so many stories, and bore the proud name.

It was because of this that he knew he could not afford to dither.  He had a reputation to uphold, yet his mother’s incessant mithering was making him do just that.  You see, word had arrived that a local farm girl, hardly a princess, had been locked in a tower by her uncle, in the hope of forcing his older brother into surrendering his claim on the family inheritance.  While the sum was not massive, the promise of a reward for rescuing the girl seemed a great prospect for the penniless Charman.

His mother’s litany of self-pitying complaints now complete, Charman headed into the woods to retrieve the well worn sword he had traded for at the fair the year before.  It was securely hidden in the withered oak on the far side of the wood.  He was quite certain he remembered its position, but when he arrived he was forced to scour the area, as their seems to have been a blight in the forest and there was now over fifty withered oaks.

He now knew his chances of being the hero, and the recipient of the reward was diminishing.  Surely some other brave lad would beat him to the rescue.

It was late afternoon when he finally found his sword and equipment bag.  It was in good condition, and he ran as fast as could to the evil uncle’s farmstead.  He stopped on a low hill which overlooked the property and scoped out the situation.  He discovered that he had been right about being beaten to the farm.  He could clearly make out the figure of Thomas Dashing attempting to pry open the lock on the converted grain silo which was serving as the maiden’s prison.

Charman had to think quickly.  He then saw his chance.  There was a hedgerow nearby which was covered with flowers.  Charman slowly crept to the far side of the silo and cowered in the shadows.   Then, putting on his most feminine falsetto voice called out, “Don’t you dare come in here without a bouquet.”

Thomas stopped messing with the lock and looked around confused.

Charman again called out, “Don’t come into this tower unless you bring me flowers.”

Thomas noticing the hedge sprinted off to collect a bundle of bloom.

As he did, Charman rose and drawing a rope from his equipment bag, heaved it onto a jutting drain and slithered up the cable and scrambled into the high window.

“Come with me,” he said to the frightened girl.  “I have come to rescue you.”

“What about my flower?” she said coyly.

At that Charman pulled a silk bouquet from his equipment bag.  Well a true hero always needs to be prepared.

One thought on “The Rescue”