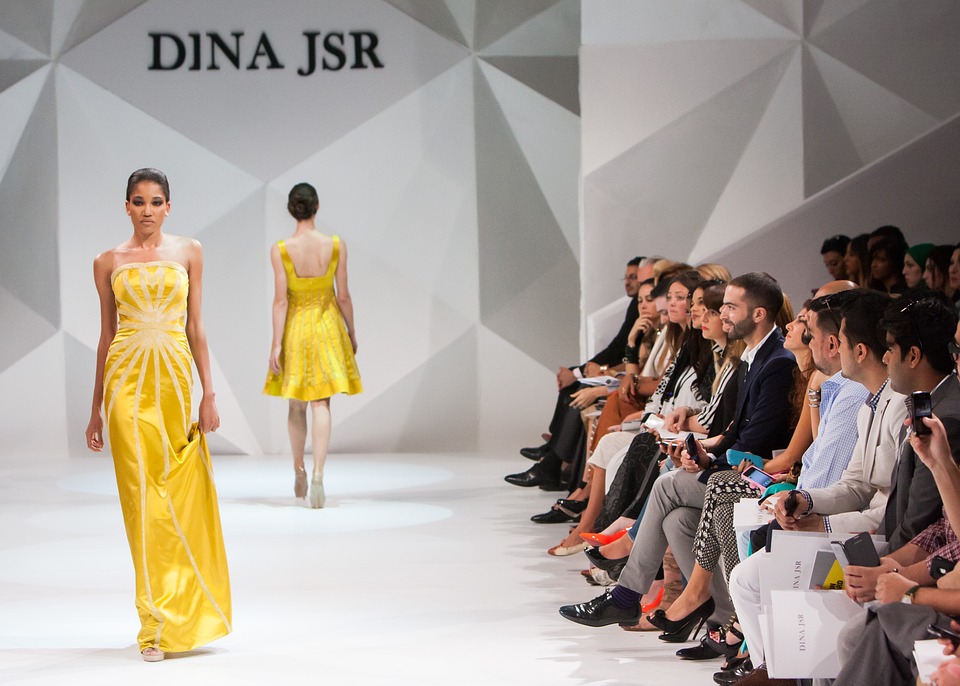 Ellen and Steve sat in the front row.  The had won tickets to the fashion show from a competition in the local newspaper.  The had had a luxury stay at the five star hotel where the new season’s line was being revealed, and they were the private guests of the designer.  It was a terrific prize.

About five minutes into the show Ellen gasped, “That’s hideous to see.”

“Shhh,” Steve said quietly to hush her. “You don’t like the dress?” he inquired.

“No, behind the beauty – your ex-wife’s in the row opposite us.”

Tuesday Writing Prompt: behind the beauty

One thought on “Behind the Beauty (2)”