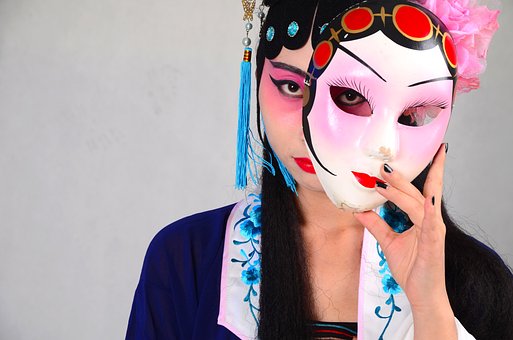 Image by 坤 张 from Pixabay

Are you a shape shifter?

Your morphology never the same.

You and your emotions change in rapid succession,

Bringing such confusion and pain.

Stop! Come and pause with us,

So we can see who you really are. 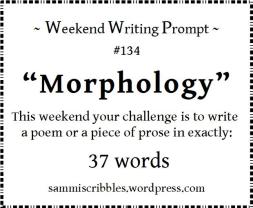 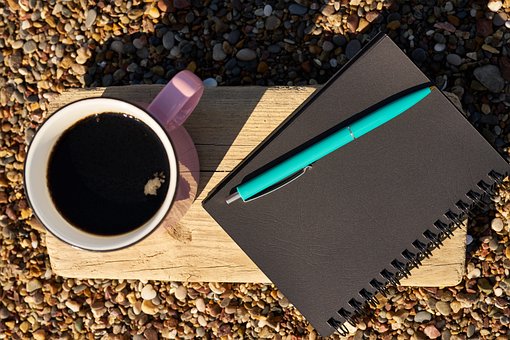 Image by engin akyurt from Pixabay

The Saturday Mix challenge this week was to write an Alliterisen poem.  Shadow Poetry explains the form as “(Complex and Rhyming), a form created by Udit Bhatia, is a simple seven-lined poem with a specific syllable pattern and two alliterations per line. For example: Glorious Graves, and wonderful waves. Alliteration is the succession of similar consonant sounds. They are not recognized by spelling, but rather by sounds.”   In it’s simple form it can have a structure of –

I played with the double alliteration form but found it too complex to have any meaning to me personally.  I, therefore, have constructed a pseudo-Alliterisen  which uses a single alliteration per line, and which captures my view of the form. 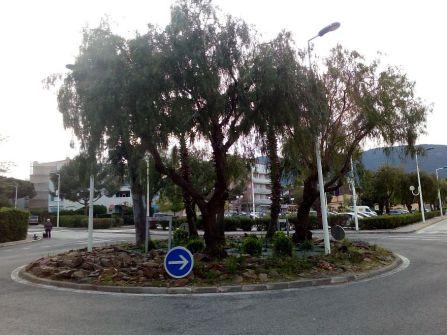 They were on holiday, and all was as it should be.  They exited the ferry terminal and proceeded into the city.

“Are you sure you know what you’re doing?” Edith asked nervously.

“It’s a piece of cake,” Charlie responded, and then began to recite:

There are no signs,

For stop and go,

So find your gap

And make your way,

Just take care – in your lane to stay.”

“It’s as easy as that,” Charlie said to Edith, as he confidently entered the traffic circle.  Too bad he forgot they were now in France.

Both the UK and France have roundabouts.  The thing is that traffic in each country flows in opposite direction from that of the other. 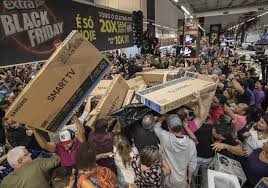 After a Thursday grey

So at home I’ll stay

The promise of bargains

On things I don’t need

Is not worth facing

So I’ll take up my keyboard

And write a poem or two,

And a hot milky brew 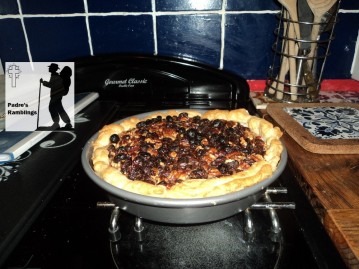 I wasn’t aware of this dessert until it was mentioned to me by a dear friend.  The name seemed interesting so I looked it up.  It did seem a yummy confection, so I gave it a go.  The tart is named after a village in Dumfries and Galloway in Scotland.  It is indeed yummy,  and it is a great alternative to mince pies.

Mix the flour and salt in a bowl. Cut in butter and shortening until mixture resembles coarse meal. Add the water about a tablespoon at a time, mixing with a fork after each splash. Continue adding water until the dough starts to hold together. Roll the dough into a ball and chill for at least half and hour before rolling out to fill a pie pan. It should make enough for a 9 inch single crust pie.

Then, preheat oven to 190 C/375 F. Line crust with foil; fill with dried beans or pie weights. Bake until sides are set and slightly brown (about 30 minutes). Remove foil and beans. Continue to bake until golden brown. Cool crust in pan on a rack for 30 minutes.

Mix the butter and sugar in bowl.  Whisk in eggs 1 at a time.  Add the lemon juice, lemon peel, and cinnamon. Stir in raisins and the chopped nuts.  Pour filling into crust. Bake the tart [still at 190 C/375 F] until filling is deep brown and set in center, covering crust edges with foil if browning too quickly (about 30 minutes). Cool tart. 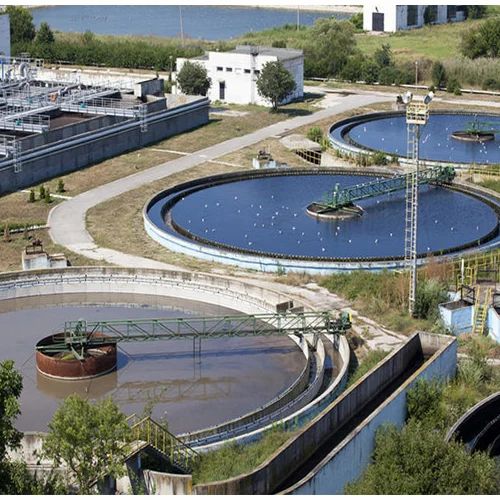 Did you ever consider that a sewage treatment plant might need security guards?  I didn’t think so.  So you can see why I was surprised when my supervisor for the security firm told me I was scheduled to guard one.  The issue was that teenagers had been cutting through the perimeter fences and climbing on the frames, and even attempting to ride the sprayers as they made their rotation around the sumps.  I can tell you now it was not a summer job you wanted in August and the air was still.  We would occasionally set off a bug bomb in the security office to clear out the swarms of flies, and as for the smell – I will leave that one up to your imagination. 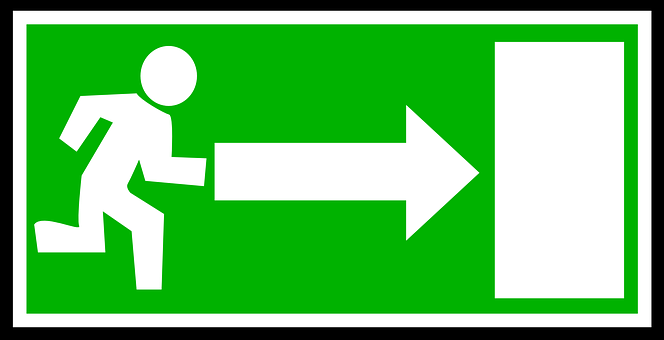 Moses encountered God in the burning bush.  In the conversation which took place, God tasked Moses with going to Pharaoh and demanding that the children of Israel be released from bondage, and allowed to return to the promised land.

God didn’t just want to get his people out of Egypt, but Egypt out of his people.  There followed a long period in the desert.  The desert was a time of testing and purifying.  The Hebrews learned to rely on God, and not on the leeks and onions of the Nile.  They also had to get rid of the slave mentality.

This slave mindset is seen repeatedly.  They feared Pharaoh’s chariots, and the sea before them.  Even though they had already seen the plagues set upon the Egyptians by God.  Despite this God again freed them with a spectacular act of dividing the Red Sea.  But the slave mentality is seen yet again.  Spies are sent into the land, and though reports of the goodness of the place is there, the people focus on the walled cities and the giants, and not on God’s presence, or their own superior numbers.  They were slaves to the heart.

We face deserts or wildernesses in our lives.  There are times which seem to be barren and forbidding.  But these should not be cues for us to say, “Well I will go back to my old sinful life, where I ‘had fun’ or just ‘went with the flow’ of the world.

Jesus gave us a model of how to face deserts.  He went into the wilderness as well!  He went into the lonely places for forty days, and there suffered as one who was totally a man.  He was hungry like us, and He faced temptations of ‘the easy way’.”  But in these temptations He proved himself fully God, as well as fully man.  He resisted and rested in the word of God to the point of triumph.

The Hebrews saw God’s glory directly, but still were full of figurative “Egypt.”  They had to be tested, and those who trusted like Caleb and Joshua became a people of figurative Canaan (the promised land), and not of the fleshpots of Egypt.

Are we ready to make a good exit from our own Egypts as well? 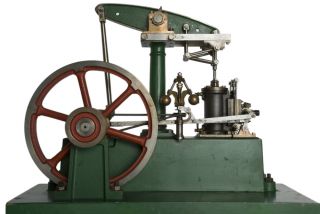 The Industrial Revolution changed lives forever in rural Britain. Factories replaced farms, and towns eclipsed villages.   James Watt and Matthew Boulton, as well as other inventors, led the way with increasing the power available to looms and spinning frames by the use of coal produced steam.  The social changes aside, the cost to the environment is ongoing.

If James Watt had known
The pump’s carbon legacy
Would he have it made? 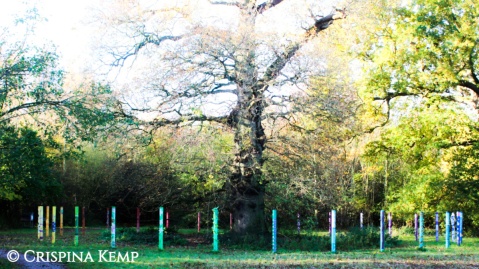 There has been a lot of controversy over Santa’s ability to transit the entire world in a single night.  While the distances are immense, they are not as great as you might imagine.  You see, Mr. Claus does not have to cross oceans.  Instead, there are a series of portals located near coasts which allow him to short cut the distances.

One of these is located in the Burlingham Woods in the English county of Norfolk.  This brightly decorated ring keeps well with the perpetual Christmas spirit of the place.  The one down-side of its presence there is that the cold drafts from Santa’s North Pole headquarters keep the majestic tree at its centre always in winter form, even when those around it are in full summer green. 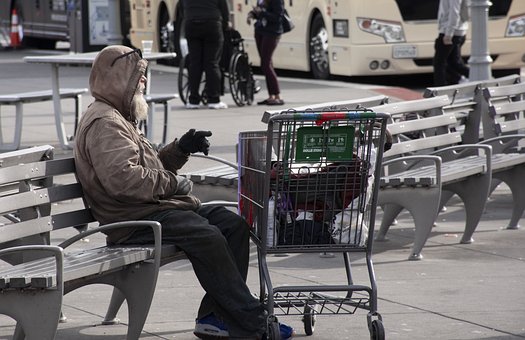 Some giving, thanks. Is that an ask – too many?

As you well-fed commuters hurry past – sparing not a penny

I sometimes wonder if I suffer invisibility

As I shiver here wet and cold in servility

Soon you shall have turkey and all the trimmings

I ask for little more than your skimmings

As Thanksgiving comes spare a thought

For those less fortunate in their lot!