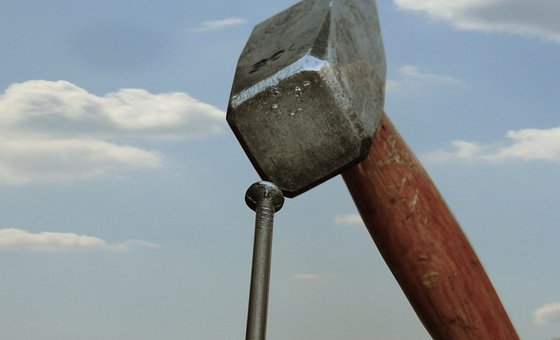 This week Jim Adams challenged us to post song lyrics containing the modal verbs Could/Might/Should/Would.  Simon and Garfunkel’s El Condor Pasa prides us loads.  I first came across the song in a 1973 made for TV movie Voyage of the Yes, but I prefer the S&G version.