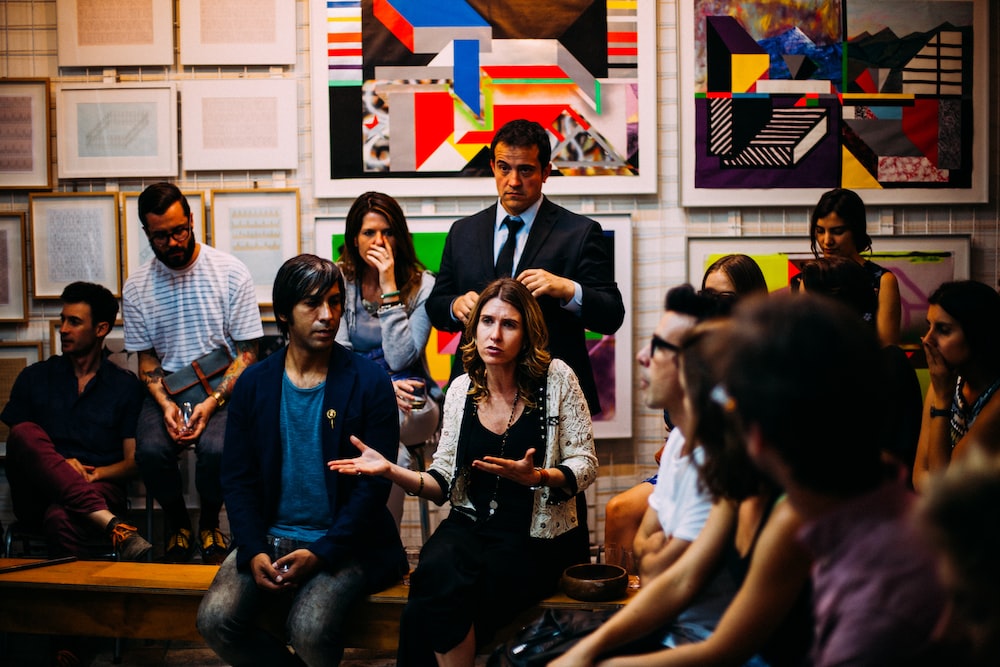 Photo by Antenna on Unsplash

The class was debating about who should be credited with being the first missionary.  Most were of the opinion that Peter should have the distinction as he brought the gospel to the Roman, Cornelius in Acts 10.  Others held that Philip should be given the distinction because he instructed the Ethiopia eunuch in chapter 8.  One female student was quiet throughout.  When she was finally asked to give her view, she responded, “Mary.” This met with some scorn from her fellows.  When she was asked to defend her view she said, “Mary was the first to proclaim, ‘He is risen’,” a point quickly agreed with by the instructor.  She shot the teacher a shy smile of thanks.

Appreciation
A little smile and a blush
Now validated

(Based on an actual lesson)

10 thoughts on “Validated: A Haibun”