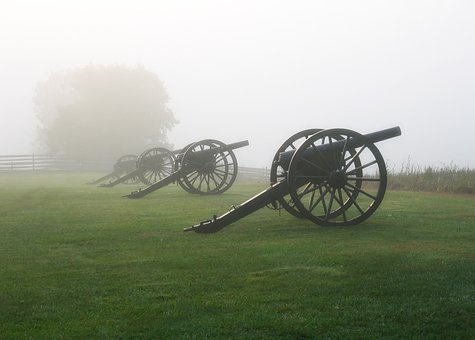 In October 1863 the American Civil War (War Between the States) was in its third year.  1861 and most of ’62 had done badly for the Union.  Then a battle at Sharpsburg, Maryland gave a glimmer of short-lived hope.  But July ’63 saw victories at both Vicksburg and Gettysburg. At the prompting of Sarah Josepha Buell Hale, Lincoln called the nation to a day of thanksgiving.