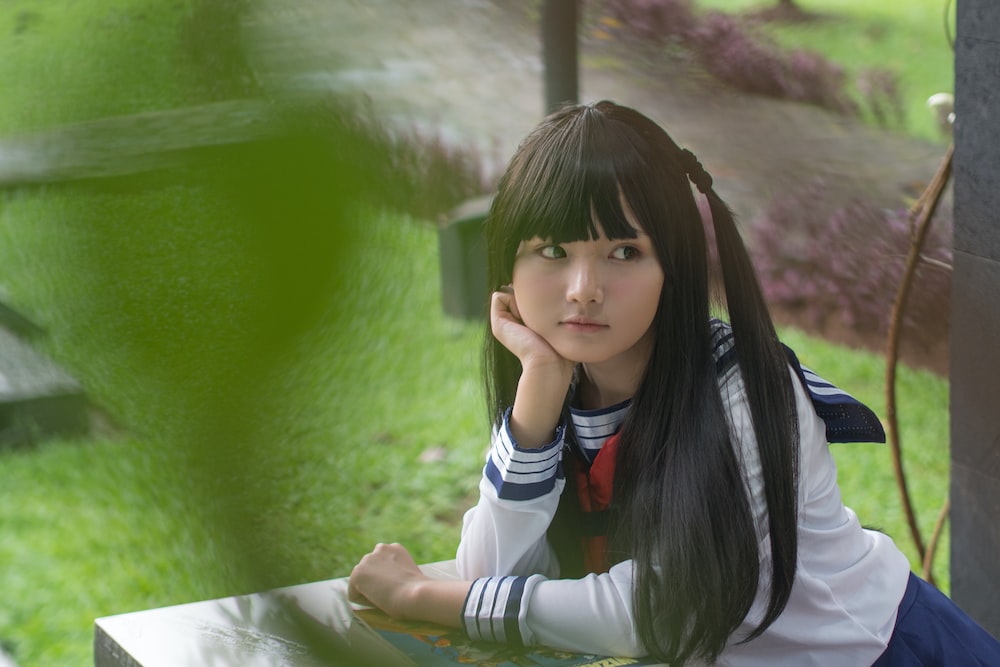 To say Emma was petite was an understatement.  She was absolutely diminutive.  Though she was twenty-four, most people took her to be no more than twelve or thirteen, owing to her size and her baby face.

Emma double checked the address on her iPhone and the time.  It was exactly 8:44 a.m., as she began to make her way down the suburban street to her rendezvous.  She was wearing the uniform of the expensive local girls’ school as she cycled through the tree-lined neighbourhood.

Then she saw the man she was supposed to meet stepping from his front door.   Right on time, she observed with a smile.  Just as the man of about forty reached his car, Emma’s bicycle flipped and she landed sprawled out in the road.  The man rushed to her assistance, and asked if she were okay.

“I think so,” she replied.  He then helped her to her feet.  She took a step and then her left leg buckled under her own weight.  The man caught her, and propped her up as he helped her to the curbside.  She sat, and a couple of tears ran down her cheek.

“I will be okay,” she said after a couple of minutes.  “Thank you for helping me.  It was really kind of you,” she said.  “I am sure my parents would like to reward you for your kindness.  What is you name, so I can tell them?”

“Howard Waverley,” he said.  “It was nothing though, I have a daughter about your age, and I would hope someone would do the same for her.”

One thought on “Rendezvous”