The Linda McCartney quarter pound vegetarian mozzarella burgers are hefty, and have a meaty feel to them.  They have a flavour which to me is reminiscent of the school cafeteria Salisbury steak that was served in high school, and a bit of an oniony aftertaste.

The burger itself is primarily soya which is backed up with chickpea flour.  There is a fair amount of barley and onion flavouring as well as yeast extract, and the who mix works fairly well.  The cheese content is enough to make it stringy when first cooked but it quickly set again as I ate.

It ranks well for me in the “fill you up” category,  without breaking the bank on the calories front.  I had the burgers on a plate, as a “steak-like” main,along with mash potato and corn on the cob;  but they would be ideal in a bun with some salad was well.

While I think I think I still prefer Quorn burgers for flavour and relative aftertaste, Linda McCartney’s is a more filling option with a better texture. 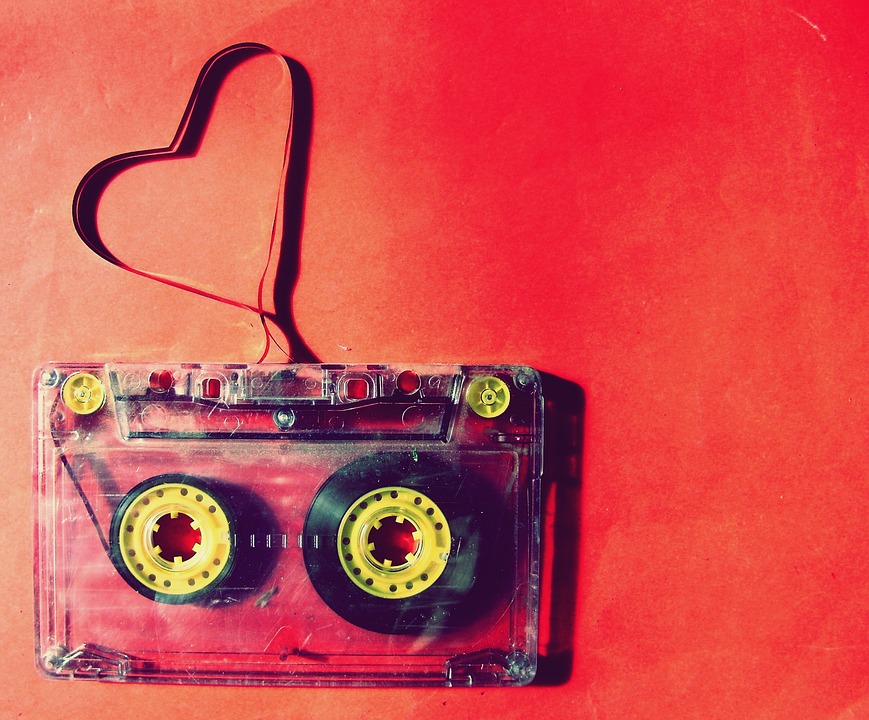 This day is call’d the feast of  Stephen
He that outlives this day, and comes safe home,
Will stand a tip-toe when this day is nam’d,
And rouse him at the name of Stephen
He that shall live this day, and see old age,
Will yearly on the vigil feast his neighbours,
And say “To-morrow is Saint Stephen’s.”
Then will he open his cupboards and show his purchases,
And say “These bargains I had on Stephen’s day.”
Old men forget; yet all shall be forgot,
But he’ll remember, with advantages,
What deals he got that day. Then shall all the names,
Familiar in his mouth as household words—
Debenhams, Primark and Curry’s,
M & S and Peacocks and Matalan —
Be in their flowing cups freshly rememb’red.
This story shall the good man teach his son;
And Steven Stephen shall ne’er go by,
From this day to the ending of the world,
But we in it shall be rememberèd—
We few, we happy few, we band of shoppers;
For he to-day that spends his cash with me
Shall be my fellow shopper; be he ne’er so rich,
This day shall lighten his pocketbook;
And gentlemen in England now a-bed
Shall think themselves accurs’d they were not here,
And hold their e-deals cheap whiles any speaks
That shopped with us upon this Boxing Day.

With sincere apologies to the Bard 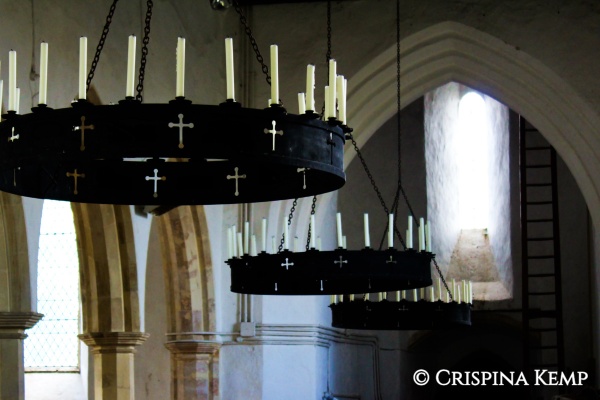 Crown of Glory, for the King of kings

And tappers – bright symbols of the light He brings

Light of the Word, and yet destined to die

The cross motifs, His fate imply 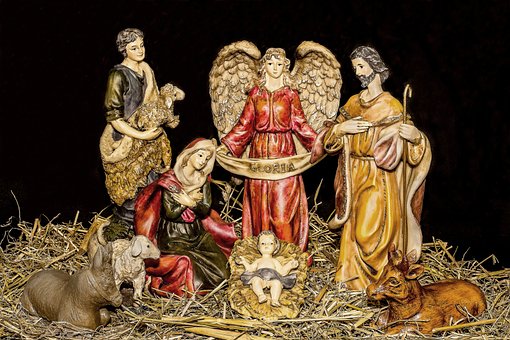 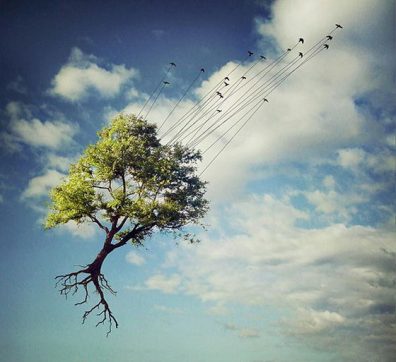 “Do you see that?” Tyler said pointing to the sky.

“I bet we are the only people we know that will ever see it.  Are you getting it on your phone, we really have to post this one,” Tyler said excitedly.

“Got it,” Lisa said, and then began the post:  Family of yellow bellied sap suckers getting a take away.

Take away British  = Carry Out American 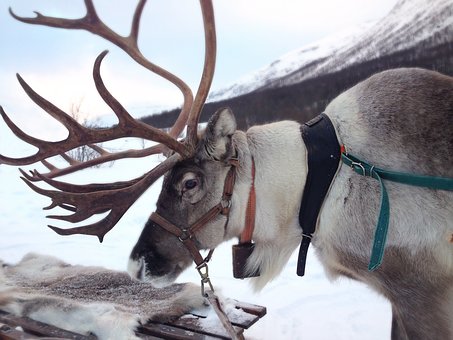 Much has been made of the cold and foggy night which brought Rudolph onto Santa’s team, but he is a late comer as we all know.  Yes – ladies and gentleman, boys and girls –  Dasher, Dancer, Prancer, Vixen, and Cupid all preceded the red-nosed star of song and film.  But when it comes the the true “Harts of Christmas,”  Dunder and Blixem, that Thunder and Lightening to you and me, were the original stars.  Isn’t it amazing what a good publicist can do for a scrawny red-nosed fawn?  Give me Thunder and Lightening any day!

The prompt was for a poem, but I couldn’t resist the pun so went with a haibun. 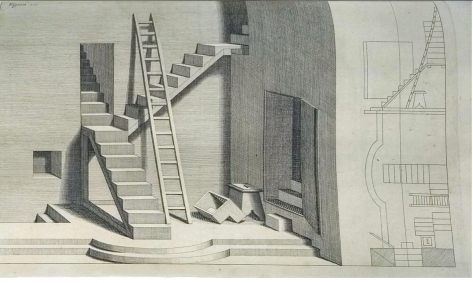 The Allisons had saved for two years in order to convert their difficult to access loft into an office for Debera’s free-lance writing business.  It was a major investment, and they knew when it was done they would need to use only basic furnishings until they could save enough for quality replacements.  They were thrilled, therefore, when they saw an advertisement in the local free-paper for a renovations company which guaranteed the lowest prices.   And low they were!  The quote they were given by the Borisov Brothers was only 2/3 that of the next lowest.  Their portfolio photos seemed impressive as well so the contract was made.

For the next four weeks their was constant hammering and sawing, as burly workmen came and went.  At last, Sergei and Alexander summoned the Allisons upstairs to view the completed work.

Debera couldn’t believe her eyes.  The stairs leading into the loft-office ran at odd angles and multiple entryways were evident.  Some seemed to snake upwards, while others seemed not to go anywhere particular.

“I – I don’t know what you think this is, but it’s not what we agreed on,” David said accusingly.  “This is outrageous.”

“Why are you angry?” Alexander said confused.  “You asked for loft to be make easy.  We make easy to get in and out.  Can you not see?  We give you famous Russian steps.” 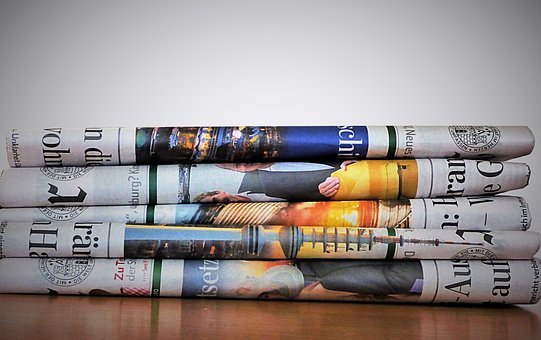 [Good people all, this Christmas time
Consider well and bear in mind
What our good God for us has done
In sending His beloved Son
With Mary holy we should pray
To God with love this Christmas day]
In Bethlehem upon that morn’
There was a blessed Messiah born
Near Bethlehem did shepherds keep
Their flocks of lambs and feeding sheep
To whom God’s angels did appear
Which put the shepherds in great fear
“Arise and go”, the angels said
“To Bethlehem, be not afraid
For there you’ll find this happy morn’
A princely Babe, sweet Jesus born”
With thankful heart and joyful mind
The shepherds went that Babe to find
And as God’s angel had foretold
They did our Savior Christ behold
Within a manger He was laid
And by his side the Virgin maid
As long foretold upon that morn’
There was a blessed Messiah born
Source: LyricFind
Songwriters: Trad / Gavin Emmanuel Murphy
The Wexford Carol lyrics © Kobalt Music Publishing Ltd.
Padre
Christmassy Music
Loading Comments...