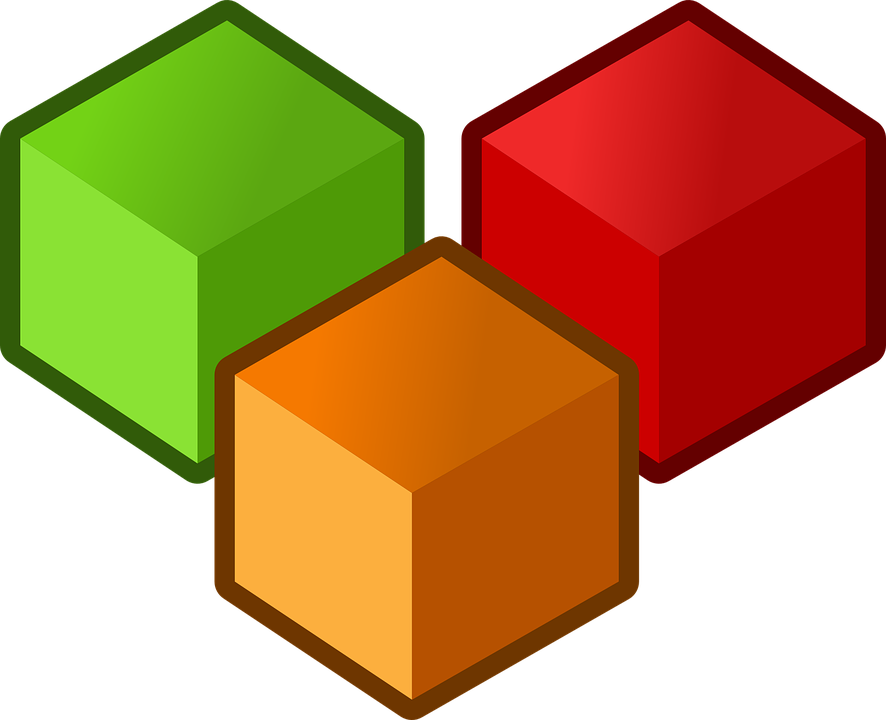 Once upon a time there were three squares: Pappa Square, Momma Square, and Baby Square.  As they settled down for breakfast they found that their porridge was too hot.  So, they decided to go for a tumble through the wood, after all squares don’t roll too well.

While they were away, a little circle named RollyLocks came rolling through the forest, and as the squares’ house was in her path, she rolled right through it.

Not being one for porridge, she then rolled right through their breakfast spilling it all, and not eating a drop.

After a while, the squares returned home to find an awful mess.

“Someone has rolled over my chair,” said Poppa.

“And someone has rolled over mine as well,” observed Momma.

“Well, someone has rolled over my little chair,” said Baby, “and the have rolled it into tiny bits.”

“Look they have rolled through my porridge,” said Poppa.

“They have rolled through mine as well,” said Momma.

They rolled through mine too,” said Baby, “and spilled it everywhere.”

The squares followed the porridge tracks into the bedroom.

“Someone has rolled right over my bed,” observed Poppa.

“Mine has been rolled over as well,” said Momma.

“Mine has been rolled onto as well,” said Baby, “and they’re still there.”

The startled squares tried to rouse RollyLocks, but she could not be shifted, having run out of energy and coming to a state of inertial rest.  Which just goes to show that you should never pass up a square meal.