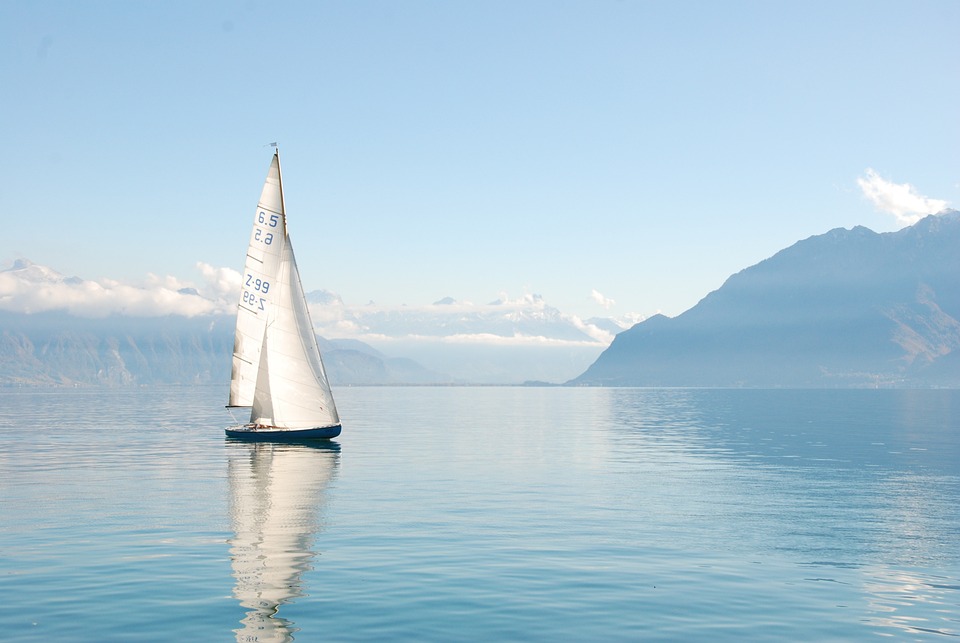 Will Harvey was set on winning the competition.  There was a huge £100000 prize for whoever could break the record for circumnavigating the globe withershins, against all prevailing currents and without the aid of an engine.

All had started well.  In fact, yesterday he was a full two days ahead of schedule when things seemed to turn to grief.  His vessel gave a sudden jolt, and then shimmied before listing heavily to port.  He noticed that his unwanted companions, the bilge rats, began to scurry upwards, and then to abandon ship.  Then, the craft jolted again, capsizing and throwing Will against the ceiling.

Well what would you do in his shoes?  He did the only thing he could do in the circumstances.  He held his breath and swam to position himself on the upturned keel.  He then retrieved a broken plank and began to feather and square the board in order to propel himself forward.

As he arrived in the harbour, there was quite the commotion.  The initial cheers at his arrival became muted, the screams could be heard as people looked aghast at his vessel.  Personally, Will couldn’t see what all the brouhaha was about.  He waved to the crowd, and headed of for a much needed cup of tea, unaware of the three metre long tentacle still attached to his boat.

2 thoughts on “All Part of the Game”