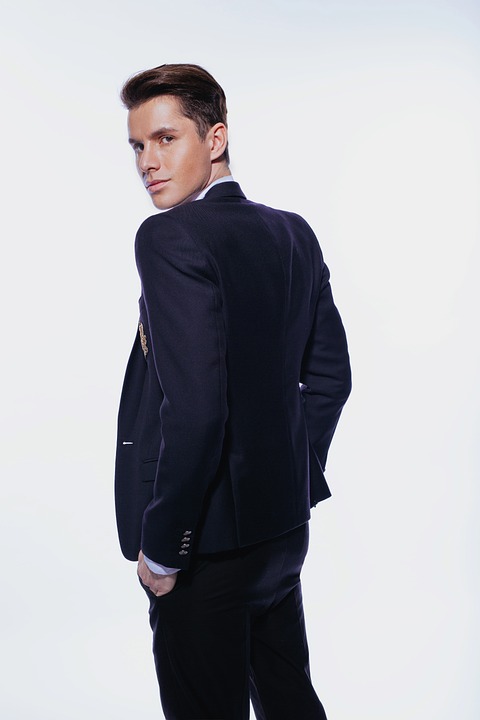 William, never Bill or Will, was scrupulous is his mannerism, behaviour, and most importantly, his appearance.  “Dress for success,” his father had told him.  “It is the making of the salesman.” And a salesman he was.  Five times running – the Salesman of the Year, and now on track to break his own record.

To be honest he didn’t seek the career.  It was in the end his father’s choice.  But he loved his father, even if he was a grueling taskmaster.  But his entry into the world of sales, wasn’t that he feared the severity of the old man’s reaction if he didn’t, but rather that he didn’t want to break his heart.

His dad had been a salesman back in the “bad old days” when sales representatives spent weeks at a time on the road, crisscrossing the Midwest.  They were always on the move to make that next illusive sale.  Dad was good at it, but he wanted his son to not only follow in his shoes, but to be great at it.

But times had changed.  The internet, video links, and scheduled face-to-face meetings had now replaced much of the long drives, and nights in dingy motel rooms.  But some customers were “old school,” and wanted to meet their suppliers in person and on demand.

One such potential buyer was Hagerty’s.  Try as he might William just didn’t seem to have the power to close the deal with them.  It was not for the want of trying either.  William had harnessed all of his father’s advice, and drawn from his own experience as well.  He always arrived when summoned, and always put on his “A” game.  Hair combed, clean shaven, pressed suit (even when others were more casually attired), and always articulate.  Ultimately, William was a polished example of the ideal salesman.

As it happened, the chief buyer of Hagerty’s had contacted him yesterday afternoon.  He was to arrive at the company headquarters by 11 a.m., and be prepared to make his pitch to none less the CEO of the company.

William arrived at the airport at 10, secured a rental, and headed to the corporate headquarters with only about fifteen minutes to spare.  As he approached the building the mother of all storms broke loose.  William tried to wait out the worst of it in the car, but with the appointment only five minutes away, he made a dash for the foyer.

He arrived soaked to the skin, and his usually impeccable hair was an Aeolian wonder.  There was no time to spare, however, and punctuality was even more important than appearance according to his father.

“I am here for a meeting with Mr. Brown, and Mr. Hagerty,” William said to the receptionist.

William hurried to the destination, and before he could knock the door opened.

“Come in, William,” Tom Brown said.  “Mr. Hagerty this is the Acme representative.”

“No worries, son,” the executive said. “And you can save your breath on your pitch.  We will take 6000 units to start.”

“That’s nice to hear,” William said with some confusion.

“We have always liked Acme stuff,” Mr. Hagerty explained.  “It was just that you seemed a bit too full of yourself by my reckoning.  But I can see now, you’s human after all.”

(having scruples, or moral or ethical standards; having or showing a strict regard for what one considers right; principled: punctiliously or minutely careful, precise, or exact)

3 thoughts on “The Big Sell”