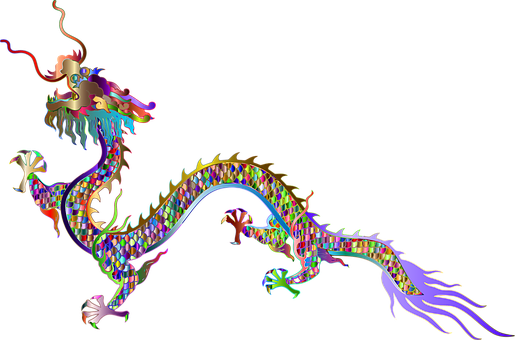 Though thought to be extinct for hundreds of years, reports of a great dragon had begun to circulate.  Far beyond the Wuhi Range, in the secretive Kingdom of Hanon, a call was made.  It seems that the pariah state had finally met a challenge its despotic ruler could not handle internally.

King Han III, whose grandfather had usurped control of what was then a minor Duchy, and once in power proclaimed it an independent realm, was in need of foreign aid.  The weakness of the mythology that the royal line was the embodiment of divinity was being tested to the full   Even though the fact that the people were largely starved, and that the kingdom lacked both natural resources and skills in metallurgy was an open secret.

Soon mercenaries arrived at the borders, each prepared to rid the realm of the great serpent.  But for all of their bravery, skill, and superior arms and armour, none returned from the dragon’s lair to collect their rewards.  At least until the day young Wilfred arrived.

One thought on “The Dragon Hunter Part 1”