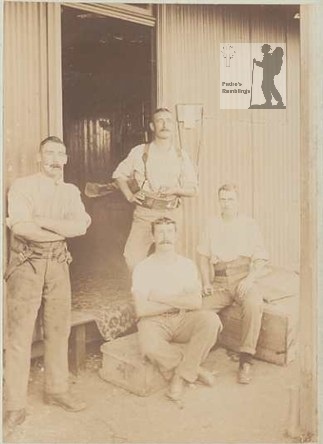 It is Armed Forces Day in the UK.  It is marked annually at the end of June to commemorate the service of men and women of the British Armed Forces.  It is similar to the American Veterans’ Day, though it is more recent, having been created in 2006 (as compared to the US’ celebration which dates to the 1950s).  Although an official event, it is not a public holiday in the UK.

Service isn’t just a thing that you do

I really needs to be part of you

Prepared on behalf of other’s – to enter the fray

Waiting to count the risks “on some other day.”

To serve, to protect, even sacrifice

Is what it is to enter that way of life

To gorge on Cheddar – is a thing I crave

First created – surplus milk to save,

It soon caught on, becoming quite a rave

If from the Gorge, “Authentic Cheddar” – is the name it’s gave

But supermarket cheeses – merely give the title a wave

For some – to eat the real stuff – is something brave

For some of these cheeses are aged in a grave* 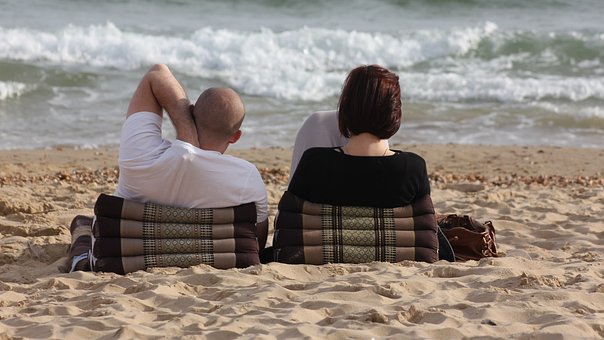 I have recently come across a YouTube channel called Epic Rap Battles of History.  I love the use of verbal play and cadence, and how it is employed to teach history and literature on this site.  I cannot personally rap for beans, but I do like the form.  Please check out the links below the poem, there is a lot to explore for those of you unfamiliar with it.

I’m no battler. I lack the flow.

I can’t drop bars; cuz I’m much to slow.

A sonnet or cinquain, their my thing

But I can’t rap – for anything

And it’s like Weird Al, cuz I’m White and nerdy

I am nonetheless a fan of all things wordy

Just look at Yahzick, that “nerd” can sing 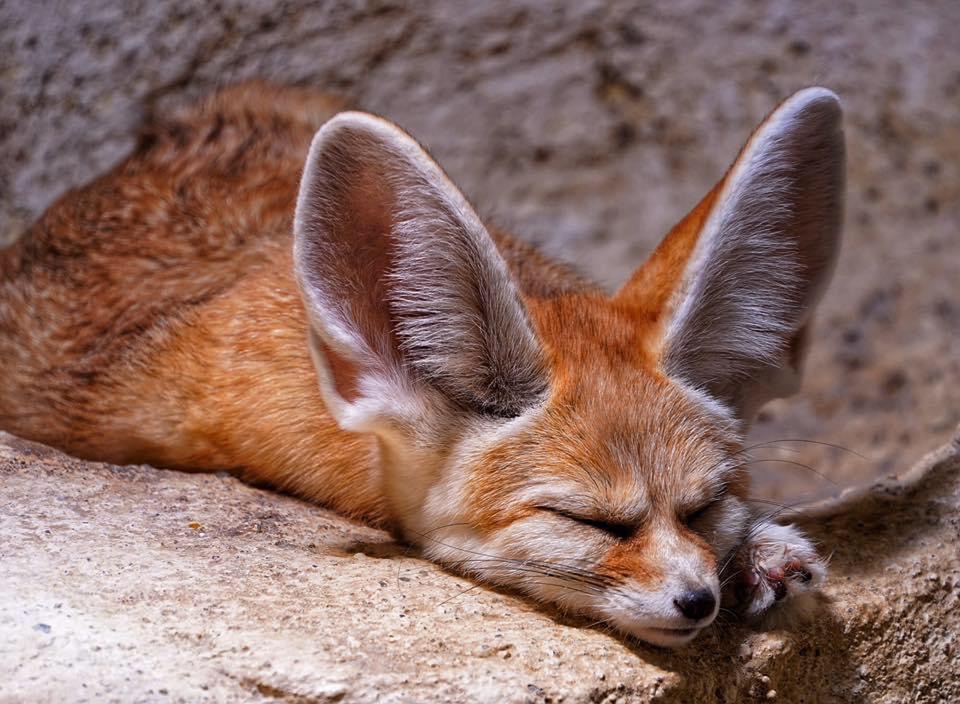 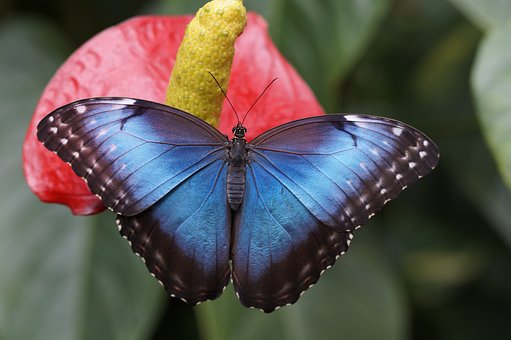 Dancer in the sky

A festival of joy – as you flutter by.

Boldly spinning pirouettes among the buddleia

And yet you are so shy

Or when anyone approaches nigh.

Stay with me but for a moment more

Let me your company keep

My life to beautify. 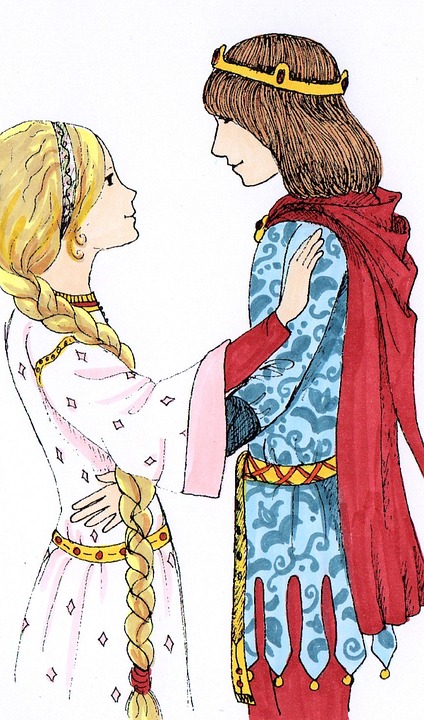 So the story books do say

But living for the future

Is an error – many have made

Not cherishing each passing moment

And making the most of today

It’s all too real

For those accustomed to wearing high heels 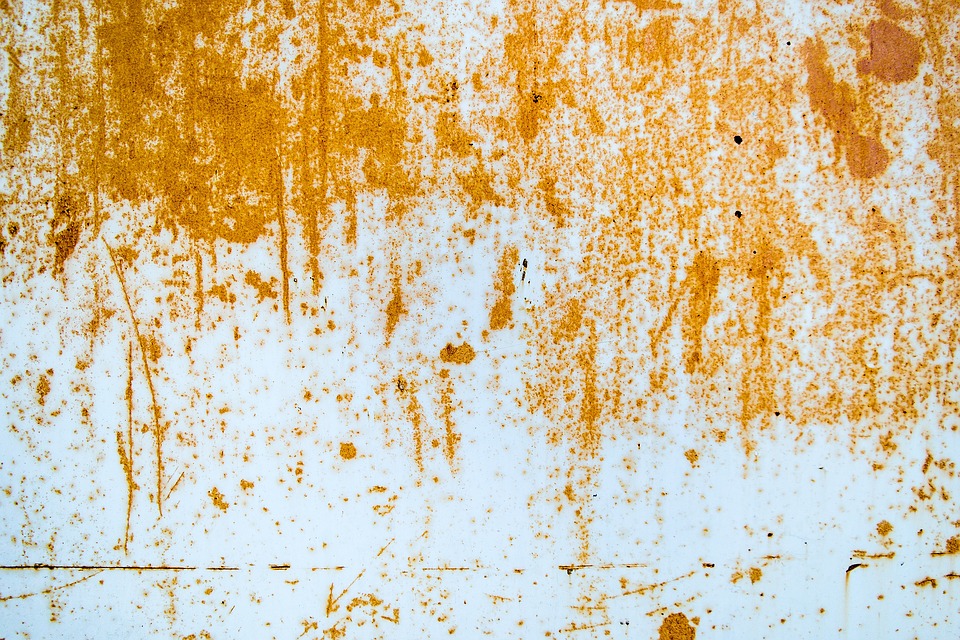 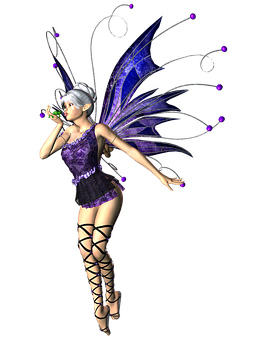 Among the heliotrope and pansies

Sprites and Pixies dance – when we’re away

In which we take such pride

They smile broadly at –

Then true magic they display

They giggle at our arrogance

Our endeavours they deride

They think it such jolly sport

To conjure blossom when we’re inside

The Fairies chase, and sing, and play

Cover taking when e’re we appear

Amid the sweet scents of rich perfume

Wishing for our exit – swift

Their merry games to resume