A sign had been posted on the farm track, and a clear advert from the farmer’s union had appeared in the regional newspapers.  The message was clear, “Please don’t ramble or dog walk on our farms.”  The virus had created a grave social crisis, but even with others supposedly isolating, farmers needed to work in order to feed the nation.  What would happen to the food supply if farmers began to fall ill because of contaminated gates and stiles?

Yet, gates were being opened, and often not closed properly.  And every time a farm worker opened one, they had no way of knowing if it had been infected.  Evie Redding had had enough.  She tied a piece of pink cord onto her gates and used a baling knot that city folk couldn’t easily replicate.  It might not stop the ramblers, but at least she would know where they had been.

Jack’s widowed mother had been sent him into the town to sell the family cow.  It was hoped that the money raised by the sale of the beloved creature would be enough to tide the family over, through the long winter.

As Jack entered the market, a fruit vendor began calling out.

“Roll up.  Roll up.  We is comin’ to the end of the day, and this fruit ain’t goin’ to be eat’n itself.  Nanners, Nanners, two bunches for a pound.”

The appeal of the idea of fresh fruit became too much for the half starved boy, so he headed directly to the vendor’s stall.

“I don’t have any cash for the bananas, but I have a cow,” he announced.

The shrewd merchant looked the beast over and said, “I’ll give ya eight bunches for er.”

Jack shook the man’s hand, and handed him the lead.

The wily vendor, then took sixteen bananas and separated them into pairs.

“Eight bunches,” he announced, wrapping them in old newspaper.

The dejected lad trudged home with his purchase and laid them on the kitchen table.

“Bananas!” his mother roared.  “I was expecting beans!” 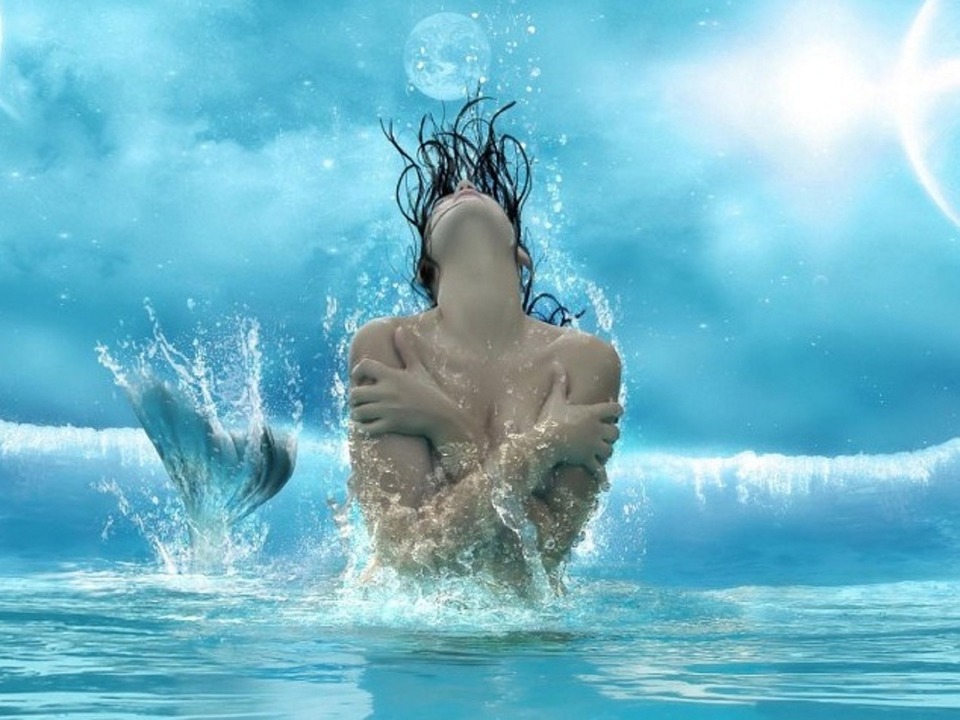 Image by Kool Wallpaper from Pixabay

What is that haunting song upon the wind?

Strain against the mast and bonds

To catch but a single hint

Voice musical upon my ear

As her melody I chance to hear

My soul, it does devour

To hear her very utterance

Makes ecstasy of my hours 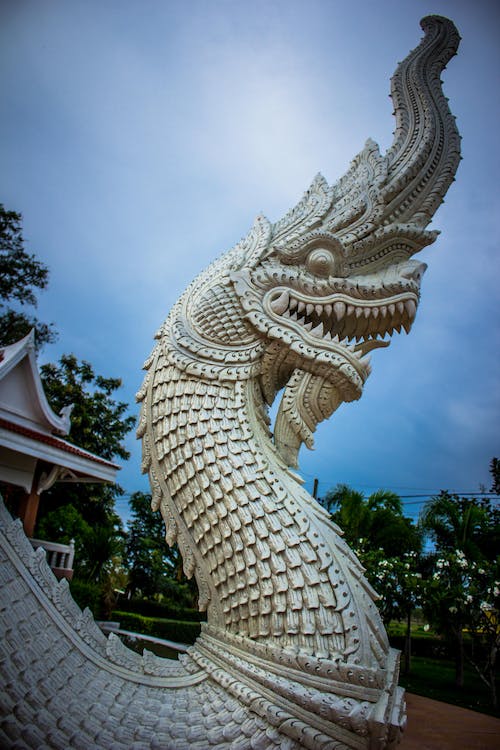 Wilfred led the donkey back over the crest of the hill and tethered it.   He then placed the feed bag in place to keep the beast quiet.  This accomplished, he crept back to his vantage point to observe what would unfold before him.

After about an hour, the officer who had met him at the border came out from the cave.  A subordinate greeted him with a salute, and a brief verbal exchange ended with the junior man giving a shrug.  The commander then gave an order and all but two of the would-be ambushers assembled in marching formation on the road and headed back to the frontier, with the officer following them on a white stallion which was fetched from the cave.

As the sun began to set the two remaining soldiers began to relax.  One loosened the chin strap of his helmet, and then settled down on the right hand side of the cave entrance, while his comrade a portly older fellow removed his helmet and went into the cave, loosening his breast plate as he went.

There was not much more moonlight than there had been the night before, but a steady reddish glow came from the cavern.  The wind had changed as well, and Wilfred caught the distinct scent of charcoal on the breeze, and snippets of the sound of rhythmic hammering.

About midnight, the chubby man returned to the cave mouth carrying his spear, but devoid of armour.  The other man removed his own helmet, and entered the red glow of the space within.

Within a half an hour the portly sentinel had fallen asleep, and his rumbling snores punctuated the night.  Though sleepy himself, Wilfred was determined not to pass up this opportunity to investigate the strange happenings at the cavern.

He crept silently towards the mouth of the cave.  Reaching the sleeping guard, Wilfred slipped behind him and covered the man’s mouth before he could react.  The man awoke with a start, but was immediately aware of Wilfred’s dagger that was held to his throat by Wilfred’s other hand.

Wilfred gagged the man and bound him with some cords he had in his pouch, and then threw the man’s spear as deeply into the dark woods as he could.

Although Wilfred was uncertain that the man could understand him, he nonetheless whispered, “My comrade in the woods will be watching you.  Don’t try anything stupid.” To Wilfred’s surprise, the terrified guard nodded his comprehension.

The rusty page then turned and stared into the flickering red unknown.

Photo by mh cheraghi on Pexels.com

It seems our lives have gone astray

Malala’s plight, from our minds

It seems our lives have gone astray

Leave now behind hate and politics

Let us hope to find our way 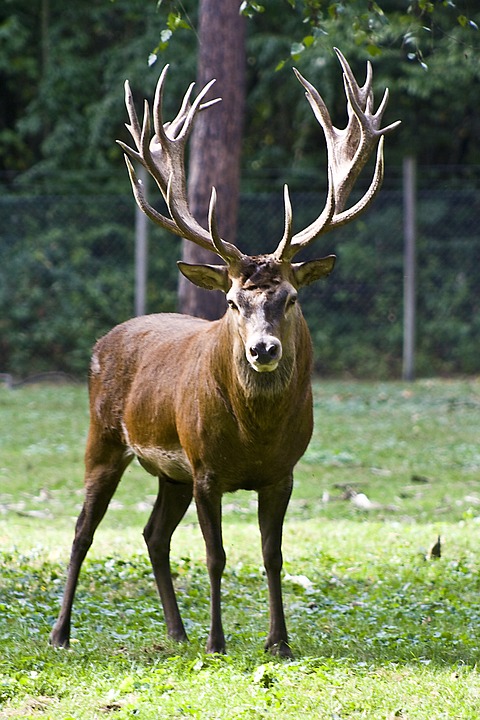 This month’s theme is:

“…In the world’s broad field of battle, In the bivouac of Life,
Be not like dumb, driven cattle! Be a hero in the strife…”

“There is goes again,” Katie said, stepping onto the back porch.

“Maybe there’s a fault in the motion sensor,” Troy said.  “I’ll check it in the morning.”

“No, I’m pretty sure I saw something move myself this time,” Katie said squinting into the moonlit night.

“Yeah, but there doesn’t seem to be anything there now,” he said in a comforting tone. “Anyway, it’s probably just a fox or something.”

“I suppose so,” she said stepping back inside and throwing the latch on the French doors.

At the edge of the hedge row the Green Man held his breath.  After a moment he stepped from the backdrop to which he had blended in and leaned over the hedge to address a cowering hirsute figure.

“Woodwose, I thought I told you to be careful,” the leaf covered man scolded.

“Sorry.  I must have set it off when I tried to shoo away a moth.  I hate it when they start nibbling.” 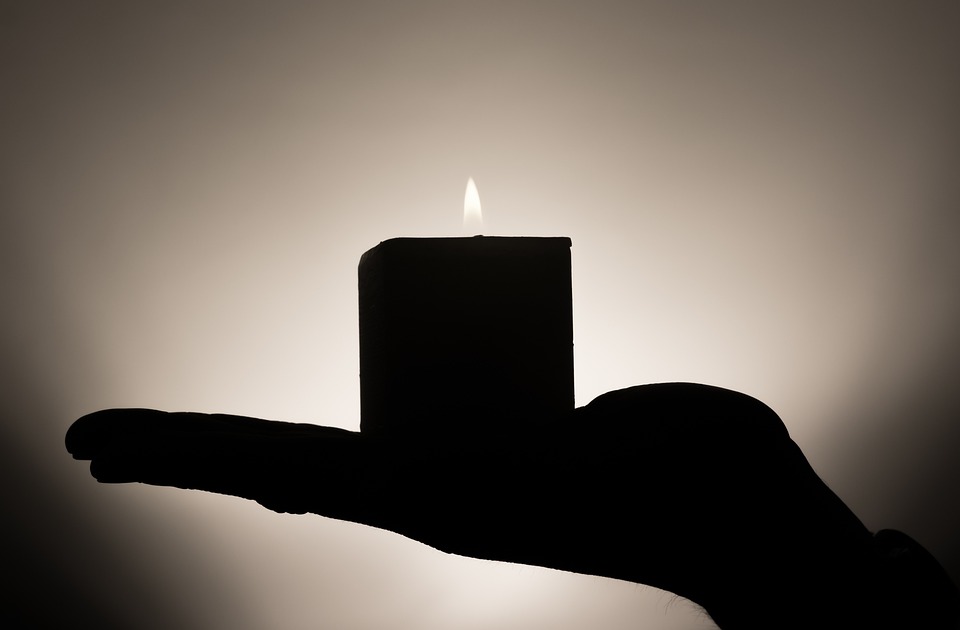 One of the most moving memorials I have ever witnessed is the Children’s Memorial at Yad Vashem in Jerusalem.  I have written about it in the past, but I refer to it now as an example of a spiritual point that I would like to examine today.  In that memorial space in Israel, a mere five candles are reflected by a series of mirrors to produce an infinite number of points of light.  Those relatively tiny light sources produce a solemn but glorious spectacle.

Glory is often manifested in light, and light in turn is a wonderful metaphor for glory.  One of the definitions of glory in fact is “splendour, brightness, or majesty.”  God is by definition glorious, as He is the ultimate expression of splendour, and majesty.”

The glory of God is referenced throughout scripture.  Isaiah 40:5 tells us that the revelation of that glory will be seen by all: “And the glory of the Lord will be revealed, and all people will see it together. For the mouth of the Lord has spoken.”  And that glory shouldn’t be missed or overlooked, for as Psalm 19:1 says: “How clearly the sky reveals God’s glory!  How plainly it shows what he has done!”  We are told in Acts 7:2 that Abraham beheld God’s glory, and in the Exodus account God’s glory took the form of pillars of fire and of cloud.  But this was no mere allegory to link God and nature.  God’s glory was ultimately manifested in his Son.  We see this in John 1:14 – “ The Word became a human being and, full of grace and truth, lived among us. We saw his glory, the glory which he received as the Father’s only Son.”

But here is the thing – just like those reflected beams of light at Yad Vashem, God’s glory can shine through us.  We are reflections of His glory.  Jesus said in Matthew 5:14-16 that “You are the light of the world. A town built on a hill cannot be hidden. Neither do people light a lamp and put it under a bowl/bushel. Instead they put it on its stand, and it gives light to everyone in the house.  In the same way, let your light shine before others, that they may see your good deeds and glorify your Father in heaven.”  And this attestation of God’s people should not be a surprise.  Paul wrote in Romans 2:10, “But God will give glory, honor, and peace to all who do what is good, to the Jews first and also to the Gentiles.”  God-servers, those who do good (a godly good) will shine with his glory.

Are we being the glorious examples of the One who shines within in us today?  Let’s get rid of those bushels. 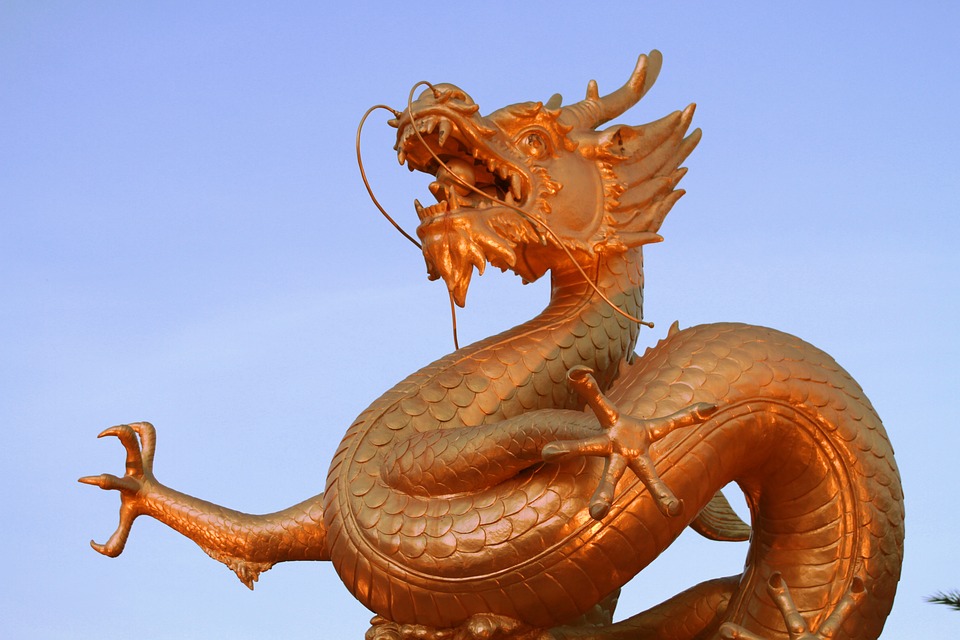