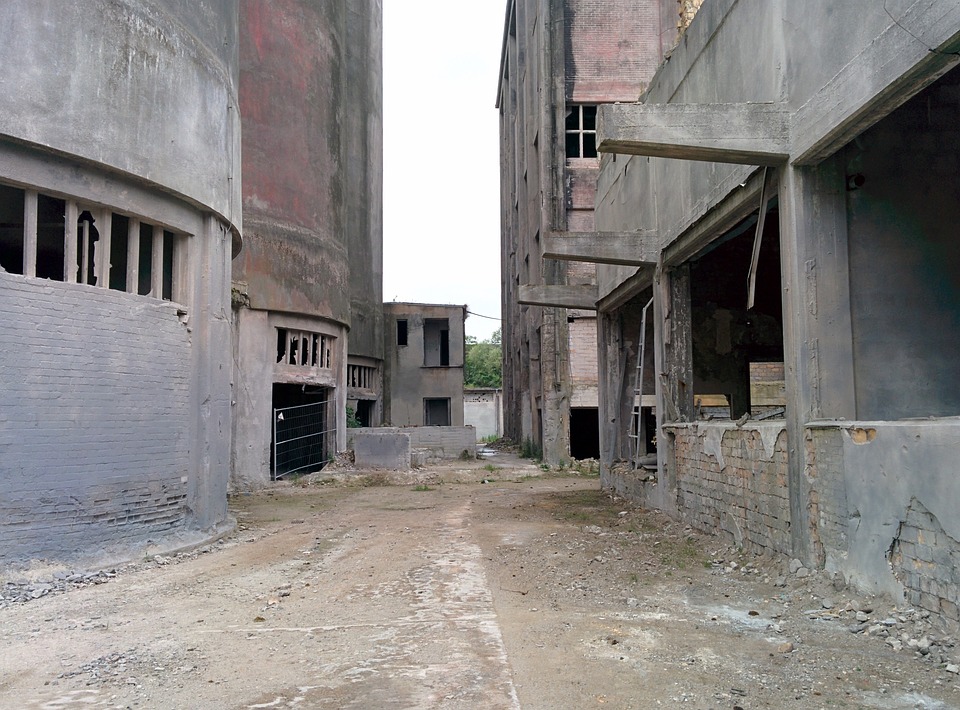 The public had stumbled along as if asleep.  It was almost as if the land had returned to an age of bread and circuses.  The Vox Populi was all about personal rights and privileges, yet not a single word was uttered about responsibilities.

It began in a way so imperceptible that almost no one ever saw it coming.  Never would they have perceived that rejecting the ardent cries of the oppressed would lead to their own freedoms fading.

Nor could they have imagined that the meteoric rise of a charismatic leader, and yet one who had no experience in the field of governance, would have such eerie consequences for so many.

How could this happen in such a place as this – one of the world’s leading liberal democracies?  Who in the end deserved the blame, when the nation descended into the blood orange oblivion of their own making –  the leader they adored, or they themselves?

“First they came for the socialists, and I did not speak out—because I was not a socialist.

Then they came for the Jews, and I did not speak out—because I was not a Jew.

Then they came for me—and there was no one left to speak for me.”

– the voice of the people; popular opinion.