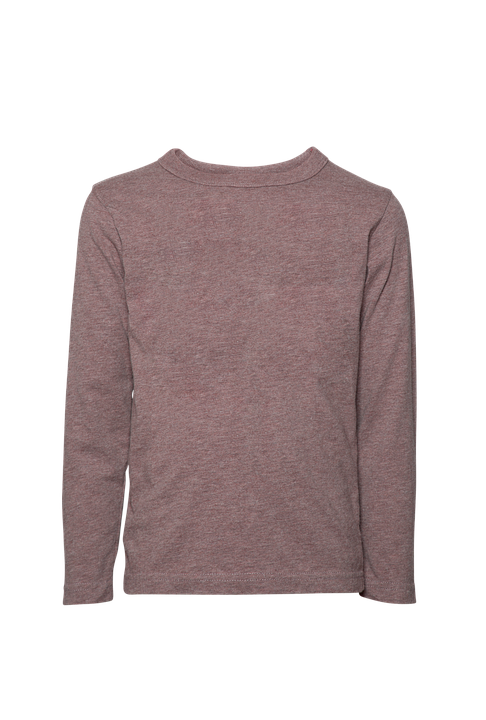 “And the day before,” Drew added for effect.

Henry “Bubba” Tate was one of the most talented “hunters” and collectors of Native American artifact in the state.  He had uncanny eye.  He could follow behind a group of fellow hunters and still pull several pottery fragments or projectile points from a creek bed that had been missed.  At nineteen, he had already out-shined hunters twice his age.

“Bubba why don’t you change that darned shirt?  It’s getting embarrassing to say your my brother,” Colleen said curtly.

“I can’t go after arrowheads in some other shirt!  This is my chert shirt, it’s like an artifact magnet,”  Bubba retorted.

“Can’t argue with logic like that,” Colleen’s boyfriend Drew said as he put on his seeker’s sneakers.