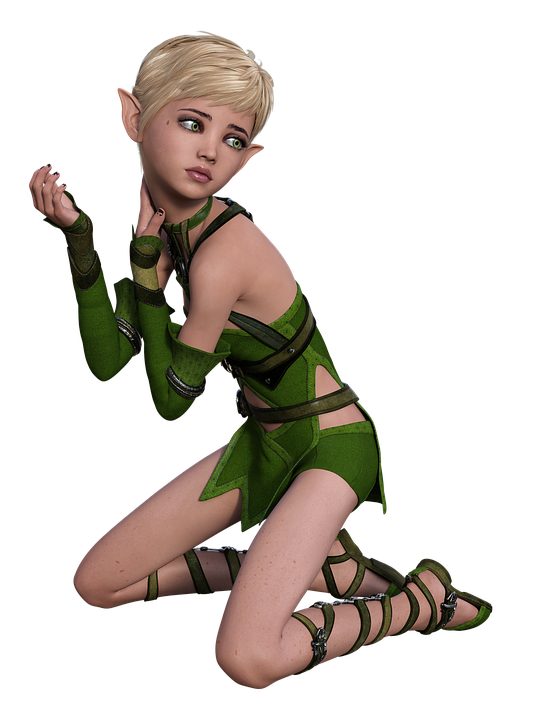 There was a long time ago,

Fairies, and all kind of folk fey –

That we seldom see around us today.

Among these was – Princess Jacaranda – Royal,

Whose mother Queen Pandorea – did tend to spoil.

She was so accustomed to getting her way

That in the Blackberry Patch Kingdom –

She refused to stay.

So she did wander so far from home

That she found herself lost and quite alone.

Thus isolated in an unfamiliar land

With no one to guide her or give her a hand  –

She succumbed to her fears

And she fell into tears –

Ultraviolet streaks down her face.

And if you go near –

Even today – you will hear –

Her sobs as you pass by the place.

Once Upon a Time –  “you must use all four of the paint chip words, which are royal, jacaranda, ultraviolet, and blackberry. You can either include the angel card word or just allude to the concept of obedience (or disobedience, if you prefer).

3 thoughts on “Once Upon A Time”